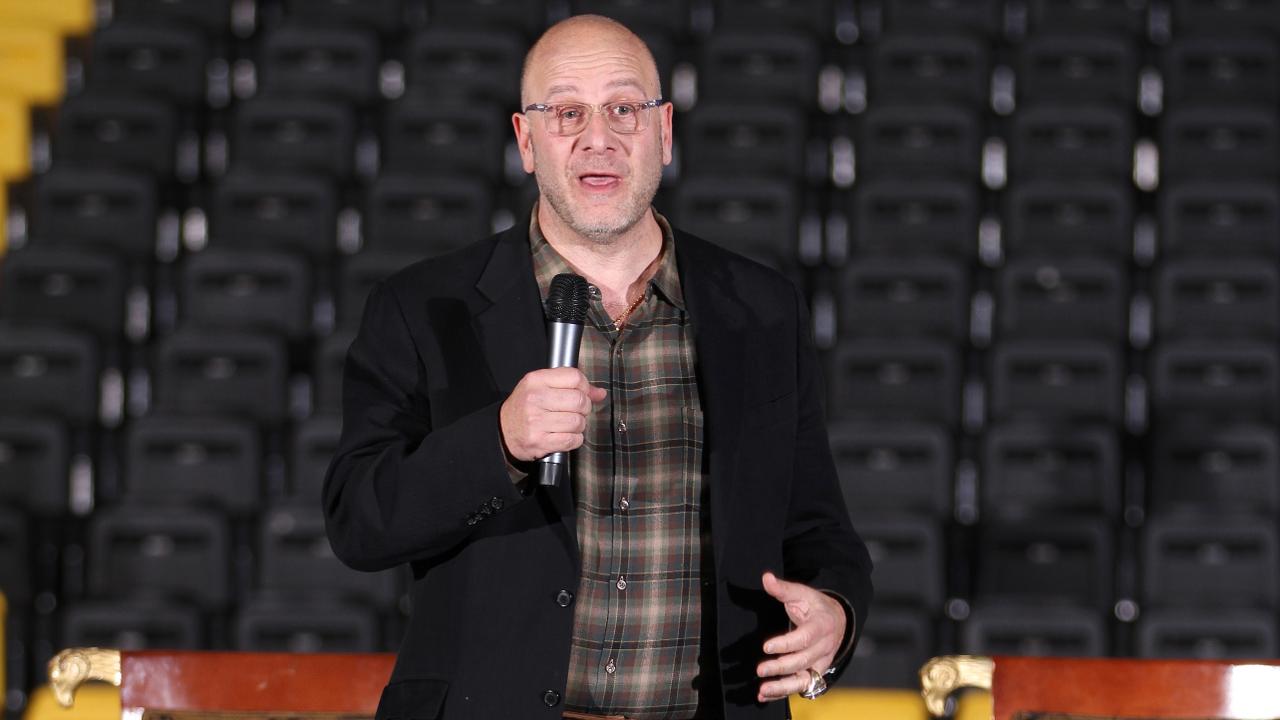 DiBella has served in his role overseeing all aspects of the Flying Squirrels' operations since the franchise's founding and has been a prominent figure in the boxing world for three decades.

"I'm humbled and I'm truly grateful for this recognition, an affirmation that I gave my best to the sport I love." DiBella said.

"We are so proud of Lou," Flying Squirrels VP & COO Todd "Parney" Parnell said. "His tireless work ethic is an inspiration to all of us and he is a trusted and loyal friend to us as well. Lou is absolutely one of the most passionate people about life that I have ever met and he is family to me, the Squirrels and RVA."

From 1989-2000, DiBella was the Vice President in Charge of Programming for HBO. Under his leadership, HBO Boxing vaulted to signature programming status and televised many of the biggest prizefights in the history of the sport. He also revolutionized the sport as creator of the critically acclaimed "Boxing After Dark" television series, providing underexposed fighters the opportunity to advance their careers on a national stage.

In May of 2000, he launched DiBella Entertainment (DBE), a full-service sports and entertainment company. DBE continues to be one of the most successful companies in boxing, and DiBella has been lauded in the boxing community for fighting the contractual exploitation of boxers by promoters.