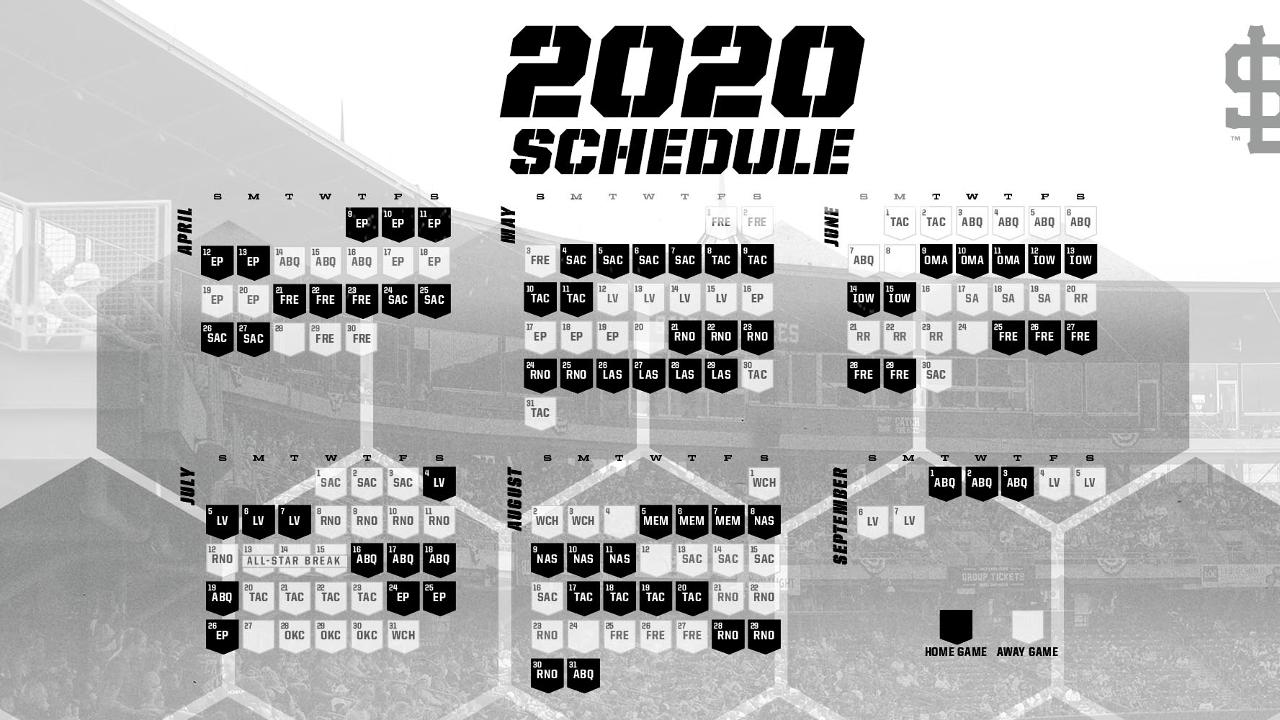 Salt Lake will face conference rivals Albuquerque, El Paso, Fresno, Las Vegas, Reno, Sacramento and Tacoma for 16-games each with eight games at home and eight on the road. In cross conference play the Bees host Iowa, Memphis, Nashville and Omaha this season while traveling to Oklahoma City, Round Rock, San Antonio and Wichita.

The 2020 season will be the Bees 20th season as the Triple-A affiliate of the Los Angeles Angels. Game times, fireworks nights and promotions will be announced this winter.

About the Salt Lake Bees

The Salt Lake Bees finished their 19th season as the Triple-A affiliate of the Los Angeles Angels and will continue to be the top affiliate of the Angels through the 2022 season. While with Los Angeles, Salt Lake owns five division championships and two trips to the Pacific Coast League Finals. Smith's Ballpark, the home of the Bees, is consistently voted as one of the best ballparks in baseball, including a Top 10 Ballpark in the United States by Better Homes and Gardens. In 2015 the Bees were awarded the Bob Freitas Award by Baseball America as the top franchise in Triple-A. For more information visit www.slbees.com.