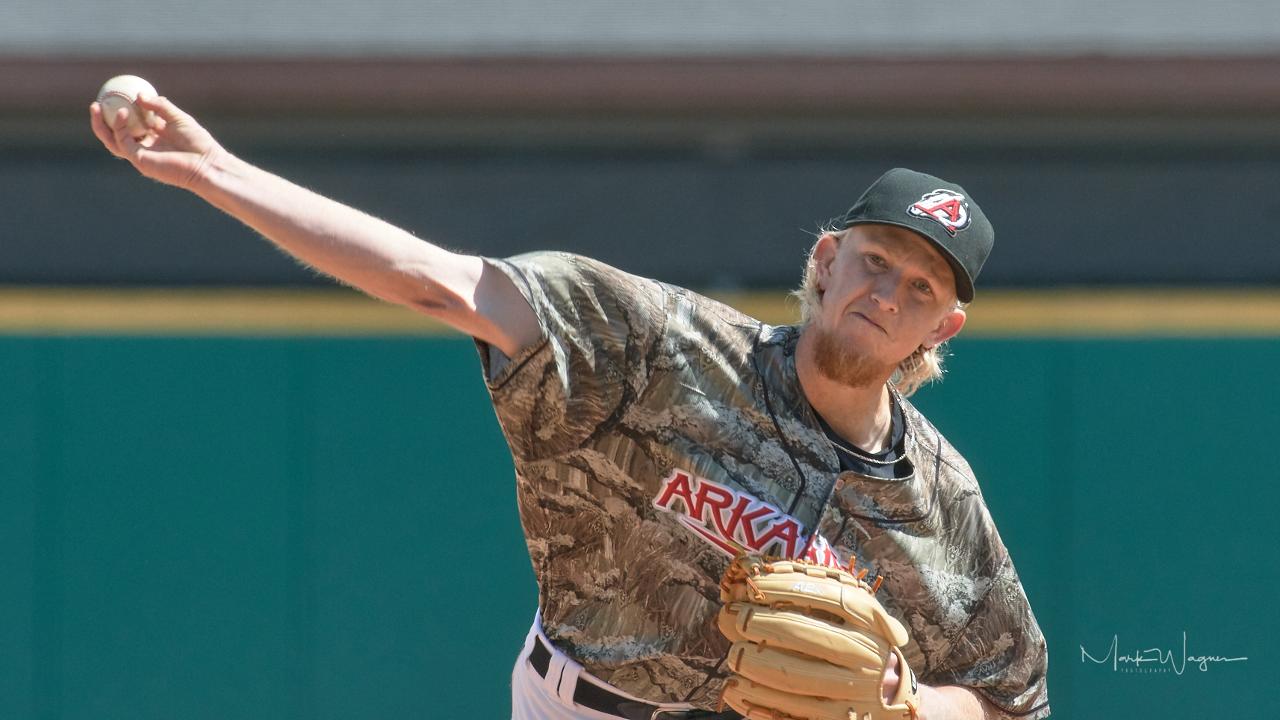 The Texas League announced the rosters for their annual All-Star game and the first half North Division champion Arkansas Travelers will have eight players on the North Division squad. League President Tim Purpura and the host franchise, Tulsa Drillers, announced the rosters which were voted on by field staff members as well as broadcasters and media representatives from around the league.

Among the hitters, Evan White was selected at first base. Currently on a fifteen game hit streak, White is batting .289/360/.476 with eight homers and 21 runs batted in. White was voted to the team as a starter. Outfielder Jake Fraley made it in a utility role. Fraley has a .326/.393/.563 line with a career-best 11 homers, 45 RBIs and 14 stolen bases. He is tops in the league in both batting average and slugging percentage while ranking among the top five in most other offensive categories. Catcher Joseph Odom makes the team as well. He has hit .250/.306/.304 with one homer and 14 runs driven in.

All eight honorees are first time Texas League All-Stars. Crismatt was a midseason All-Star in the Eastern League last summer while McCaughan and White were California League All-Stars a season ago.

The Travs continue their homestand tonight against the Midland RockHounds. It is a Diamantes night at the ballpark with a puzzle giveaway for the first 1,000 fans. For all the latest information or to purchase tickets for Travs games, log on to travs.com.