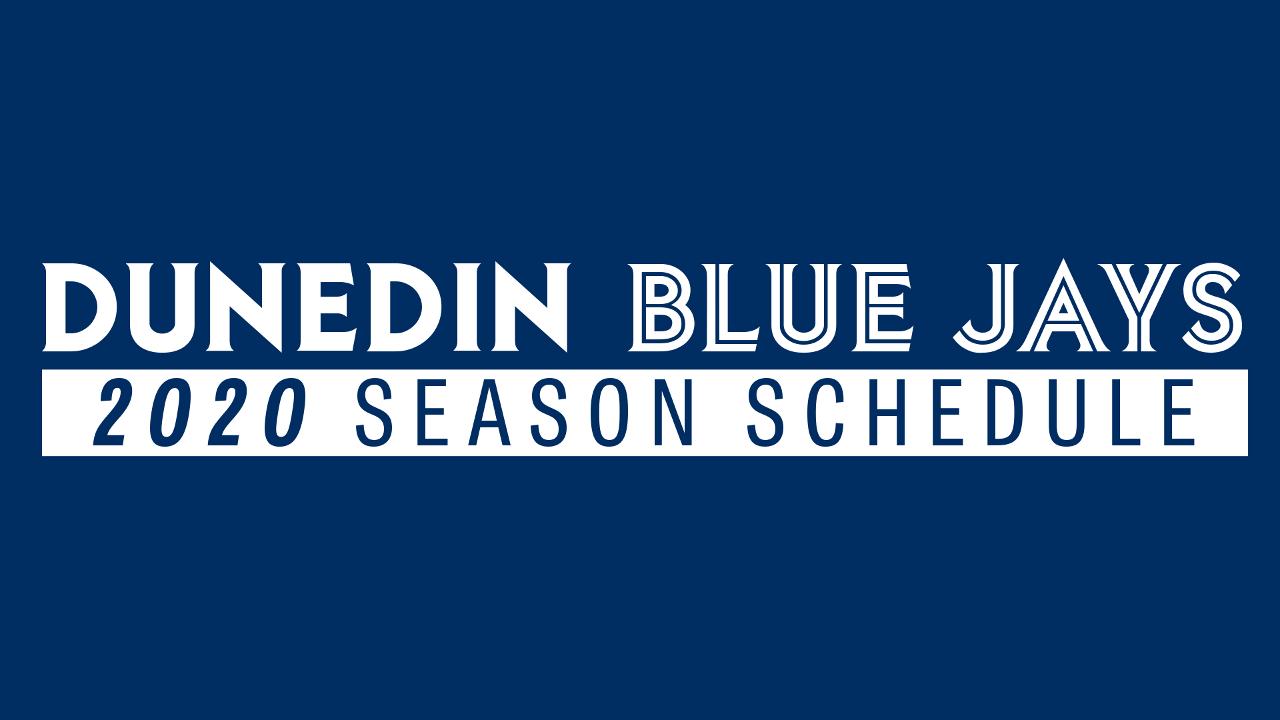 The 2020 Florida State League schedule has been released! Dunedin will be returning to newly renovated Dunedin Stadium after spending the 2019 season at Jack Russell Memorial Stadium.

Dunedin will look to get back into the playoffs after winning both halves of the North Division last season. Game times are to be released at a later date.