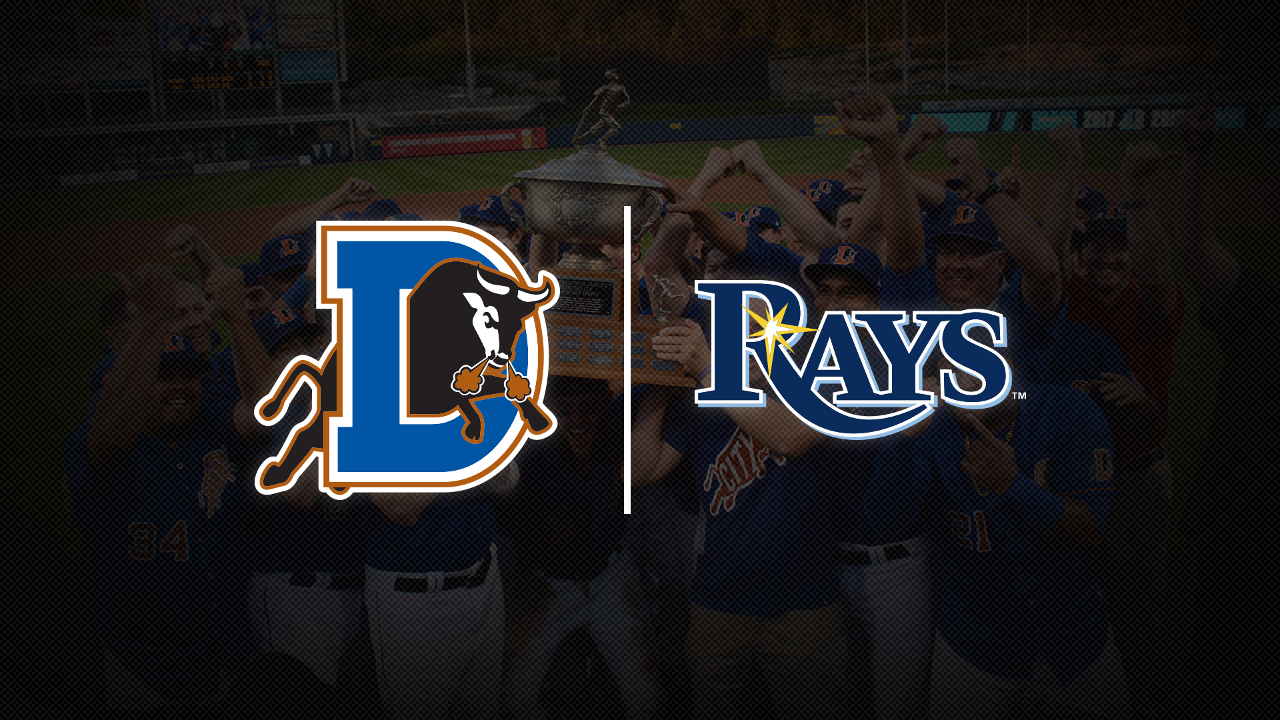 The Durham Bulls have announced the extension of their Player Development Contract with the Tampa Bay Rays, which will lengthen the Bulls' affiliation with the Rays through the end of the 2022 season. The two-year extension of the partnership comes at the end of playoff runs for both teams, as the Bulls advanced to the Governors' Cup Finals for the third straight year and the Rays made the MLB Postseason for the first time since 2013.

The 2020 season will be the 23rd of the affiliation between the Bulls and Rays, marking the third-longest partnership in the International League. In those 23 years the Bulls have captured 14 International League South Division titles and earned 16 playoff berths, winning the 2018, 2017, 2013, 2009, 2003 and 2002 Governors' Cup. The team also won the Triple-A National Championship in 2017 and 2009. No IL team has made more playoff appearances or won more Governors' Cup titles or division titles since the Bulls joined the league in 1998.

"We are excited to extend our relationship with the Tampa Bay Rays," said Capitol Broadcasting Company Vice President - Baseball Operations Mike Birling. "The Rays organization is all we have known since our jump to Triple-A 23 years ago. We are proud of the players and coaching staff who came through Durham and led us to unprecedented success on the field and in the community. We look forward to maintaining this special relationship with the Rays."

Tampa Bay is the only Major League team Durham has been affiliated with since becoming a Triple-A team in 1998, and the Bulls are the lone Triple-A affiliate in Rays' franchise history. Durham has posted a record of 1,688-1,456 (.537) as a Tampa Bay affiliate, including 18 winning seasons in 22 tries.

"We are incredibly excited to extend our relationship with one of Minor League Baseball's premier organizations," stated Senior Vice President - Baseball Operations Chaim Bloom. "From day one, the Durham Bulls have provided a first-class experience for our staff and players and each year they find a way to make it even better. The Bulls and the City of Durham have been instrumental in the development of many championship-level Major League players. Even more than the on-field success, we cherish the friendships and relationships that have been created over the years. We are proud that will now continue through the 2022 season."

The Durham Bulls open the 2020 season at home on Thursday, April 9 against the Charlotte Knights.