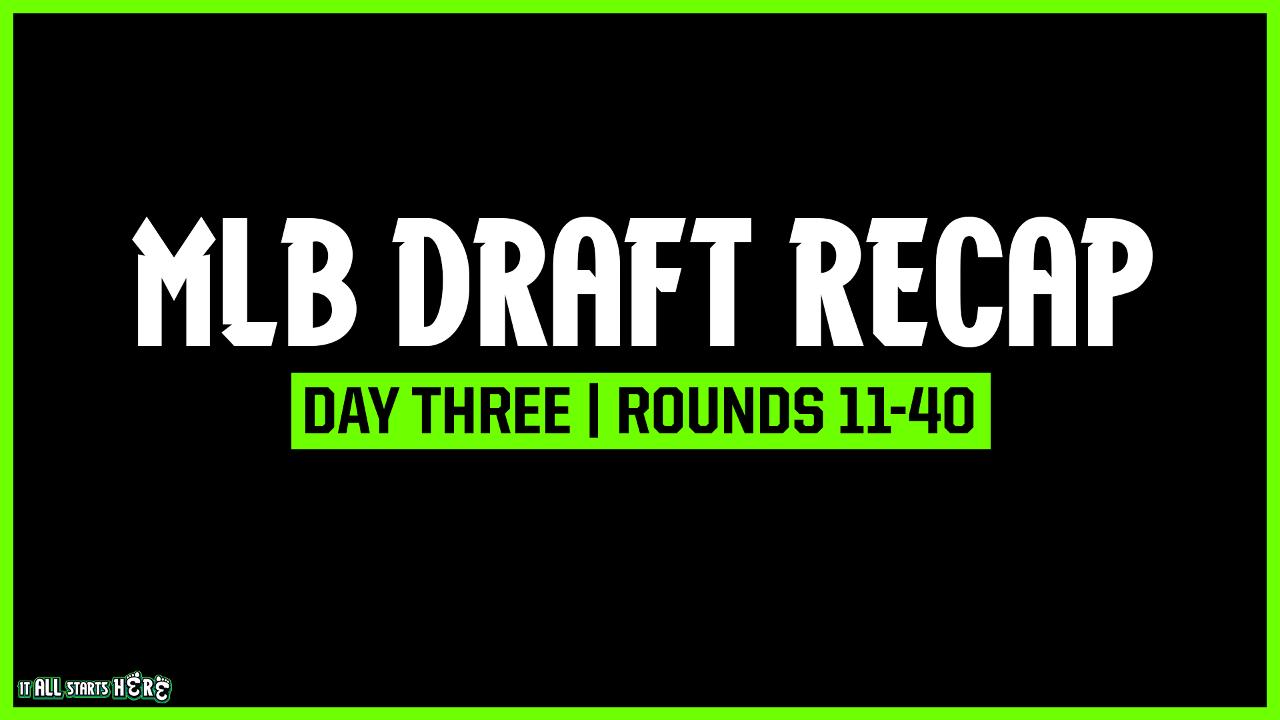 The Chicago Cubs, the Major League affiliate of the Eugene Emeralds, selected a total of thirty players during the third and final day of the 2019 MLB Draft on Wednesday.

After power arms largely headlined the first two days of MLB Draft selections by Chicago, the Cubs began to turn their attention to the rest of the field over the team's final thirty selections, ableit while still selecting more noteworthy hurlers during the first half of the day.

In all, the final day of the 2019 MLB Draft saw fifteen pitchers, seven infielders, seven outfielders, and one cacher selected by the Chicago Cubs.