Canadians pick up first victory against the Frogs this season. 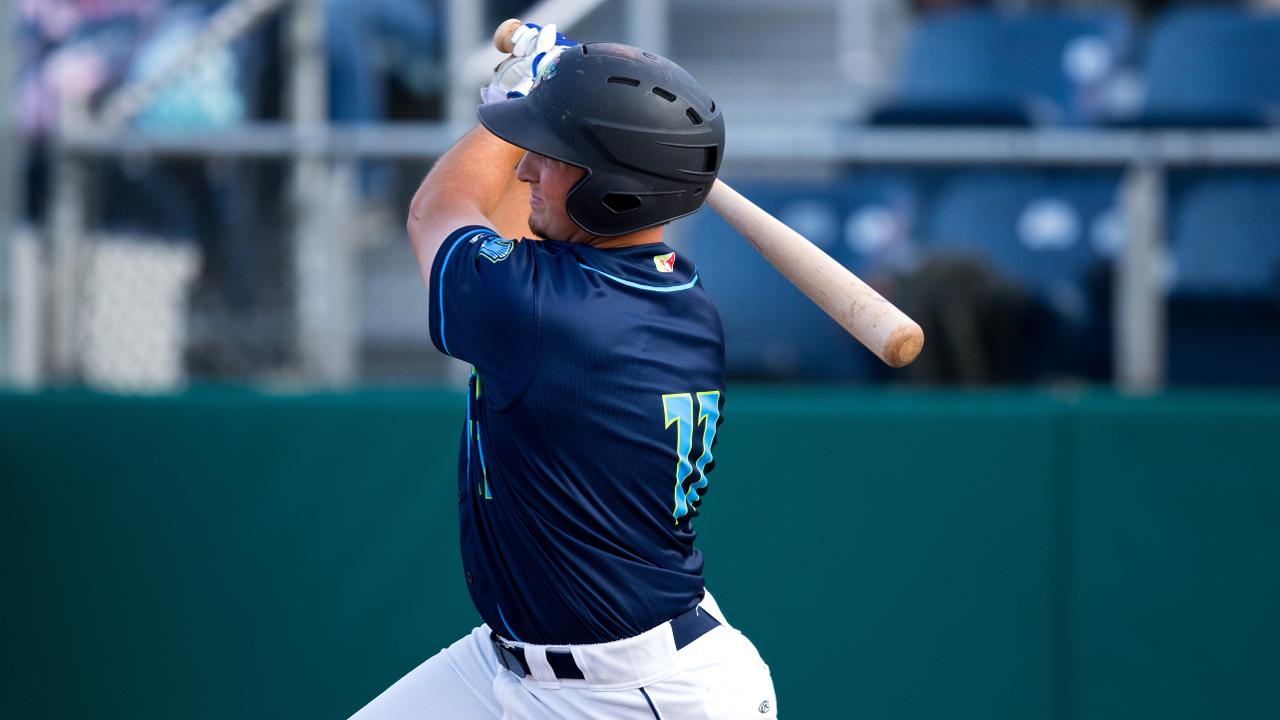 EVERETT, Wash. - The AquaSox trailed the Canadians all nine innings, ultimately dropping the first game in the series, 7-3.

The Canadians continued to build on their lead in the top of the sixth inning when a ground ball single scored the fourth run of the game. Yorman Rodriguez doubled, forcing in Cameron Eden just before Philip Clarke took home after a wild pitch, leaving the Frogs trailing 6-0.

The AquaSox picked up their first run in the bottom of the seventh when Josh Almonte walked Patrick Frick with bases loaded, allowing Juan Camacho to score. A passed ball gave Austin Shenton the opportunity to score, closing the gap between the 'Sox and Vancouver slightly.

Vancouver picked up an insurance run in the top of the ninth, extending their lead to 7-3. He AquaSox attempted to make some noise in the bottom of the inning but couldn't pull together a rally.

At the plate, Everett registered three runs on eight hits, including one double from Shenton. On the rubber, Tim Elliott pitched three complete innings, allowing three earned runs and striking out three Canadians. Kipp Rollings completed one inning, giving up no runs. Jorge Benitez pitched for three innings, giving up three runs on four hits while Brock Minich closed the game, giving up one run and striking out one batter.

Up next, the AquaSox return to Funko Field tomorrow for the second game against the Vancouver Canadians at 7:05 p.m. The first fans through the gate will receive a Conquistadores Webbly Pop! Giveaway.

About the Everett AquaSox

The Everett AquaSox, a Seattle Mariners affiliate since 1995, continues to offer the most affordable family entertainment in the Pacific Northwest. Tickets are available for purchase through our website at www.AquaSox.com or by calling our Front Office at (425) 258-3673. To stay up to date with everything Everett AquaSox, follow us on Twitter (@EverettAquaSox) or visit www.AquaSox.com.