Stadium Journey Ranks Home of the TinCaps at the Top 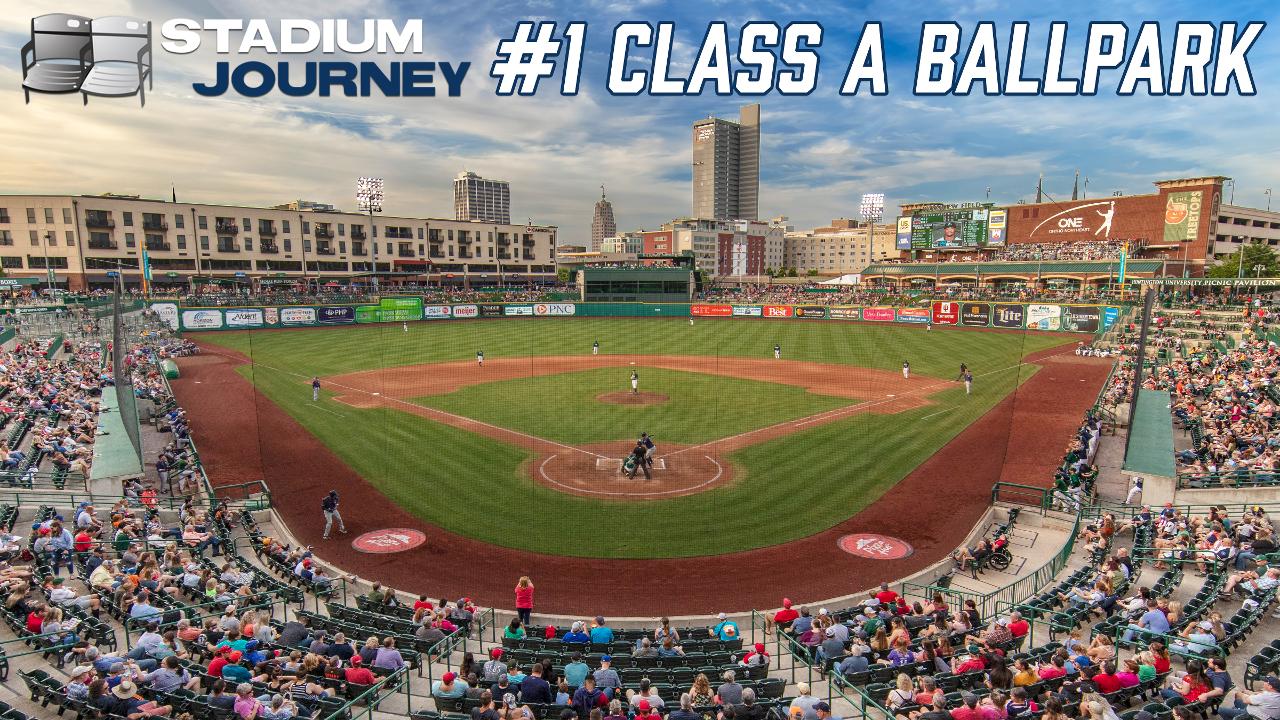 FORT WAYNE, Ind. - Stadium Journey has once again ranked Parkview Field as the No. 1 Class A ballpark in Minor League Baseball. The home of the Fort Wayne TinCaps has topped the publication's list of Class A venues for 10 consecutive years since their rankings began.

"The experience at Parkview Field is what all minor league baseball teams should strive for," according to Stadium Journey. "Great food, great seating options, a great neighborhood, great entertainment, and great customer service are all present here on a nightly basis. The neighborhood around the ballpark is also vastly improving, making it hip again to hang out in Downtown Fort Wayne."

Parkview Field, which opened in 2009 and has been in use for 11 seasons, has achieved the No. 1 ranking out of all 160 Minor League Baseball homes (from Triple-A down to Rookie) seven times in the last nine years. (For 2019, Stadium Journey has only ranked ballparks by classification and not overall.) Class A in Minor League Baseball consists of 30 teams, with 16 in the Midwest League, including the TinCaps, and 14 in the South Atlantic League.

Earlier in 2019, for a second consecutive season and for the third time in four years, Parkview Field was also identified by Ballpark Digest as the best ballpark in Class A.

The experience for fans at Parkview Field will only improve in 2020 as the TinCaps recently announced plans for a brand new video board, plus two outfield-wall video boards and an upgraded sound system.

The TinCaps are set to begin their 2020 season at Parkview Field on April 13. Season ticket packages and group outings are already on sale. Fans can learn more by calling 260-482-6400 or visiting TinCaps.com.