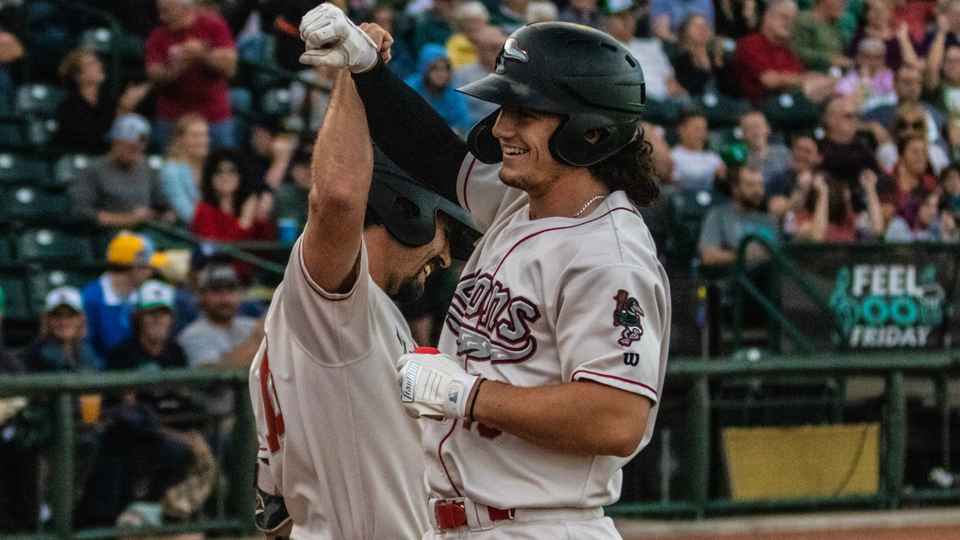 EASTLAKE, Ohio -- After finishing with the best overall record in the Midwest League, the Loons began postseason play on the road Wednesday night. In a best-of-three series against Lake County, Great Lakes stole game one 6-4 thanks to 13 hits and zero errors.

The scoring came early and often for the Loons in their playoff opener as Justin Yurchak went deep in the first inning and James Outman hit his 20th home run of 2019 in the third. In total, the Loons scored their six runs across five different frames.

The Loons used four pitchers to get through game one led by starter Ryan Pepiot. Pepiot tossed two innings and allowed one unearned run. The combination of Justin Bruihl (W, 1-0), Justin Hagenman and Aaron Ochsenbein threw the final seven innings. Ochsenbein (S, 1) allowed the tying run to come to plate in the ninth, but was able to shut the door on the Captains.

GAME 2 OF MWL PLAYOFFS IS THURSDAY