Five-run fourth not enough for Gwinnett in loss 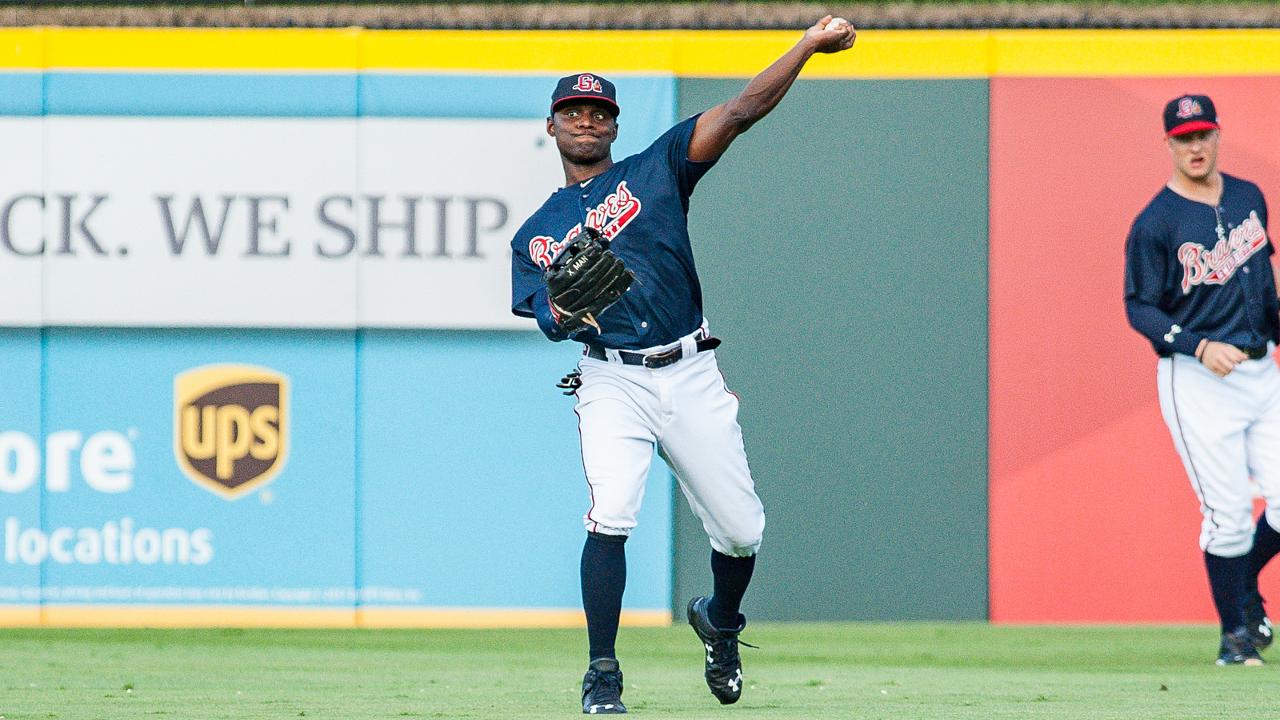 TOLEDO, OH- The Toledo Mud Hens (35-42) came back from a one-run deficit with eight unanswered runs to crush the Gwinnett Braves (39-39) 12-5 on Thursday night in the finale of the four-game series at Fifth Third Field.

Despite the loss, Gwinnett wins the season series from the Mud Hens, seven games to four.

Toledo ran out to a 4-0 lead in the bottom of the second off of Gwinnett starting pitcher Andrew Albers . An infield single by Bryan Holiday with runners on second and third plated the first run of the game. Juan Perez then drove in two with a triple to right to make it 3-0 and a bloop single to right by Brendan Ryan scored Perez from third for the final run of the inning.

However, the G-Braves came back big in the top of the fourth inning off former Rockdale County High School and Georgia Tech star Buck Farmer. One-out back-to-back doubles by Sean Kazmar Jr. and Kyle Kubitza  cut the Mud Hens lead to 4-1 and Anthony Recker  dropped in a single to right to move Kubitza to third. A single by Xavier Avery  plated Kubitza to make it 4-2, and a single to center by Ozzie Albies  brought Recker in to make it a one run game at 4-3. With runners on first and third, Albies stole second and, when Toledo second baseman Omar Infante tried to pick Avery off third, he threw the ball away allowing Avery to cross with the tying run. Rio Ruiz  then smacked a two-out single to left, scoring Albies with the go-ahead run as Gwinnett took a 5-4 lead.

Albers (L, 6-3) went 5.1 innings with eight hits, six earned runs, one walk and four strikeouts to suffer his third loss of the season. David Peterson  gave up two runs, one earned, in 1.2 innings with two hits. Cabrera was tagged for four earned runs and four hits in two thirds of an inning, while walking two and striking out one. Enrique Burgos  went one third of an inning with one walk and one strikeout.

The Mud Hens were led by Ryan who was 3-for-4 with two runs, two doubles and three RBIs and by Holiday who went 2-for-3 with three runs a double and two RBIs. Perez was 1-for-2 with a run, a triple, a sacrifice fly and three RBIs.

The Gwinnett Braves return to Coolray Field on Tuesday, July 4 to begin a six-game homestand. Game one of a three-game series vs. Norfolk begins at 7:05 p.m. For tickets, call 678-277-0340 or visit GwinnettBraves.com/tickets.