Lien's Homers Back Foltynewicz in 11-2 Rout of Lehigh Valley 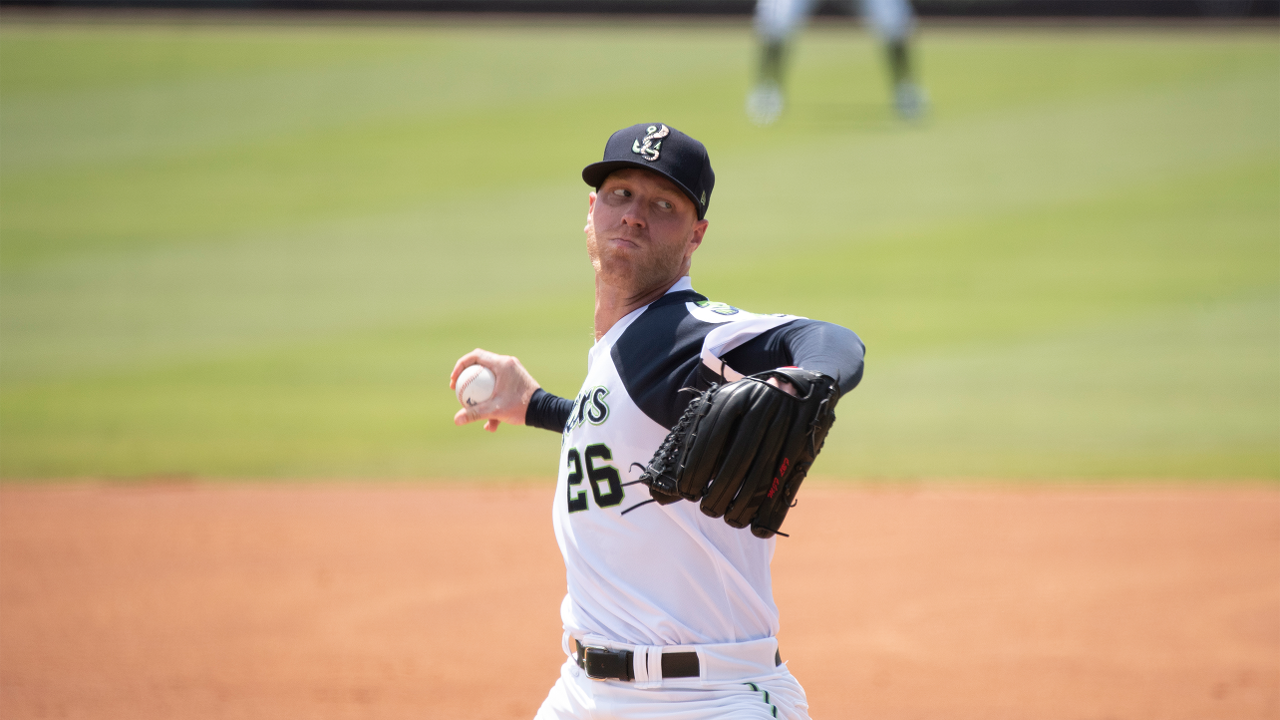 Scoring Recap: Lien (1) got the Stripers on the board in the bottom of the second with a 415-foot two-run homer to left off Tyler Viza. Florimon (5) extended Gwinnett's lead to 6-0 in the third with a 358-foot grand slam to left off Viza. The IronPigs got RBI singles from Logan Morrison in the fifth and Phil Gosselin in the seventh to narrow the lead to 6-2. In the seventh, Lien (2) crushed his second homer of the day, a 414-foot blast to center off Yacksel Rios to make it 7-2. The Stripers scored four runs in the eighth for an 11-2 lead as Demeritte (19) belted a 421-foot two-run homer to right, Florimon hit an RBI single, and Luis Marte added a sacrifice fly.

Stripers Stats: Florimon went 3-for-5 with a triple and a homer, and tied his career high with five RBIs. Lien was 2-for-2 with two homers and three RBIs. Foltynewicz (W, 4-1) allowed one run on four hits and struck out six over 6.0 innings. Ben Rowen tossed 2.0 innings, yielded one run and struck out four. Dan Winkler pitched 1.0 scoreless inning and struck out two.

Quote: "Slider was working well for me today," Foltynewicz said. "It's a pitch that I am down here to work on. I wasn't surprised by it but it was good for me today."

Postgame Notes: Lien hit his first two Triple-A homers and produced the fourth two-homer game of his career. Florimon's grand slam - the fourth of his career - was the seventh by a Striper this season, tying the Gwinnett single-season record set in 2011. Foltynewicz is 3-0 with a 3.42 ERA and two quality starts in four outings since returning to Gwinnett on June 23.