It's 'Show' time for Pirates' Meadows 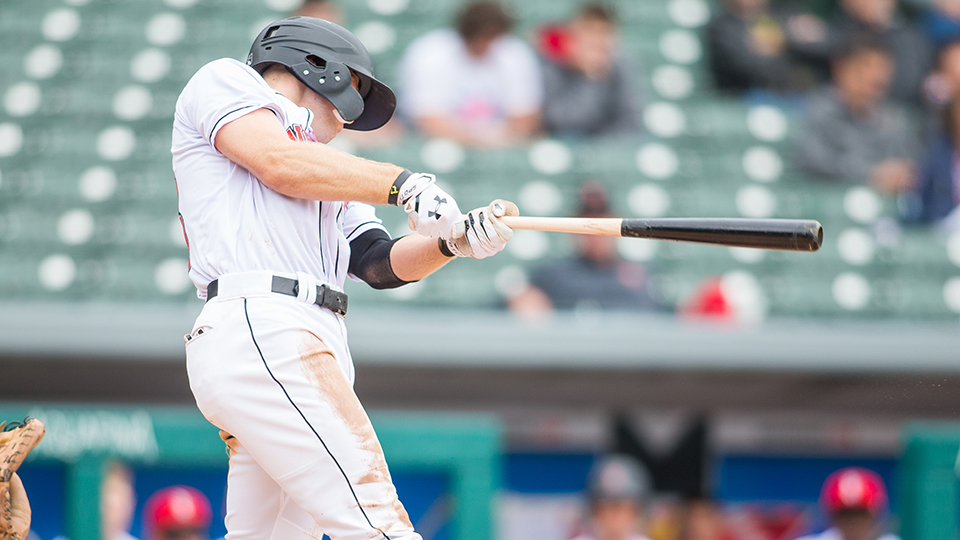 Of the eight players selected ahead of Austin Meadows in the 2013 First-Year Player Draft, only two haven't made their big league debut.

Meadows is about to make it seven of nine.

The Pirates No. 2 prospect will be promoted Friday to fill in for outfielder Starling Marte, who is expected to go on the disabled list with a right oblique injury. The team confirmed the news Thursday after Meadows collected three hits and scored twice in Triple-A Indianapolis' 6-0 win over Norfolk. He's batted .294 with 20 runs and 15 RBIs over 32 games in the International League this year.

Entering the 2013 Draft, Meadows was considered by scouts to be the top high-school hitter available before fellow Georgia prep player Clint Frazier passed him by. Still, the left-handed hitter had a smooth, easy swing. Scouts projected he'd hit for power and average and Pittsburgh gave him a $3,029,600 signing bonus.

Staying healthy after his pro debut in 2013 became an issue for the Loganville, Georgia native. Hamstring issues limited Meadows' action in 2014 and 2017, and he sustained an orbital bone fracture in a freak accident during Spring Training in 2016. That combined with another hamstring problem limited him to 87 games that season, and an oblique strain kept him from going to the Arizona Fall League to make up for lost time.

When Meadows has been healthy, he's shown the plus hit tool that made him a top-10 pick. He has a smooth left-handed swing, still largely generated for contact, and an advanced approach at the plate that allows him to draw walks and limit strikeouts.

Despite that, Pirates general manager Neal Huntington was impressed.

"Saw some very good development from him. Health, first and foremost," Huntington told MLB.com. "Showed us why we're excited about what he can become in the future. Get him out to Triple-A, get him some at-bats, get him some confidence, let him learn some things at that level and prepare himself to come help us win games in Pittsburgh."