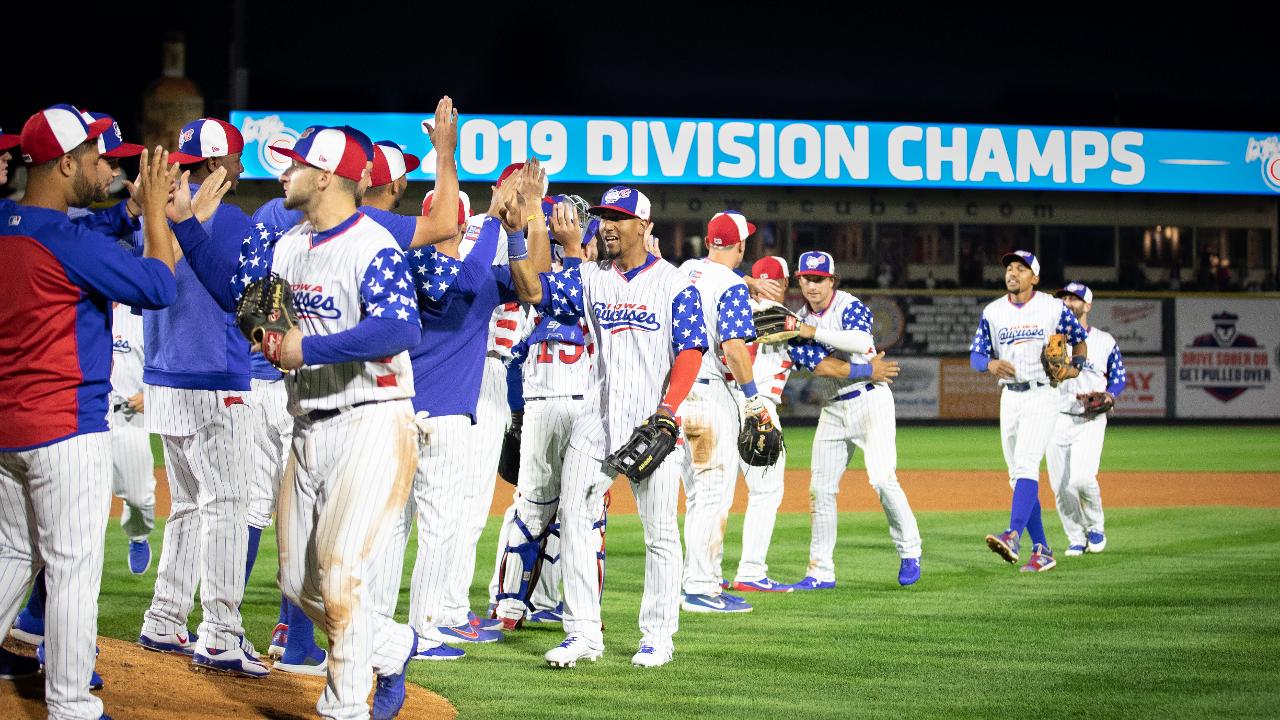 DES MOINES, IA - The Iowa Cubs' (2-3) season concluded with a 10-5 loss to the Round Rock Express (3-2) in the PCL Semifinals, Sunday at Principal Park. One run decided four of five games of the series, while three went to extra innings.

Iowa shot to a 3-0 lead after two as four-consecutive runners reached in the first, capped by a two-RBI Jim Adduci single. Johnny Field added the I-Cubs' third run with a groundout in the second frame.

Round Rock responded in a big way, sending 11 to bat in the third. The visitors exploded for seven runs on five hits, getting a sac fly from Drew Ferguson, and RBI hits from Nick Tanielu, Alex De Goti and Jamie Ritchie.

The I-Cubs added a run in the fourth as Donnie Dewees singled in Zack Short from second, but the home team struggled to make up ground. A two-run Ferguson shot in the sixth and a solo Chas McCormick blast in the eighth added to the Express edge.

Vimael Machin gave the I-Cubs life with a solo homer in the eighth inning, but it was too little too late as Round Rock's offense out-did Iowa.

Iowa finished its campaign 75-65 in the regular season, clinching its first Division Title since 2008. The team will open the 2020 season on April 9 in Nashville, before debuting at Principal Park on Tuesday, April 14. Season tickets are available at www.iowacubs.com.