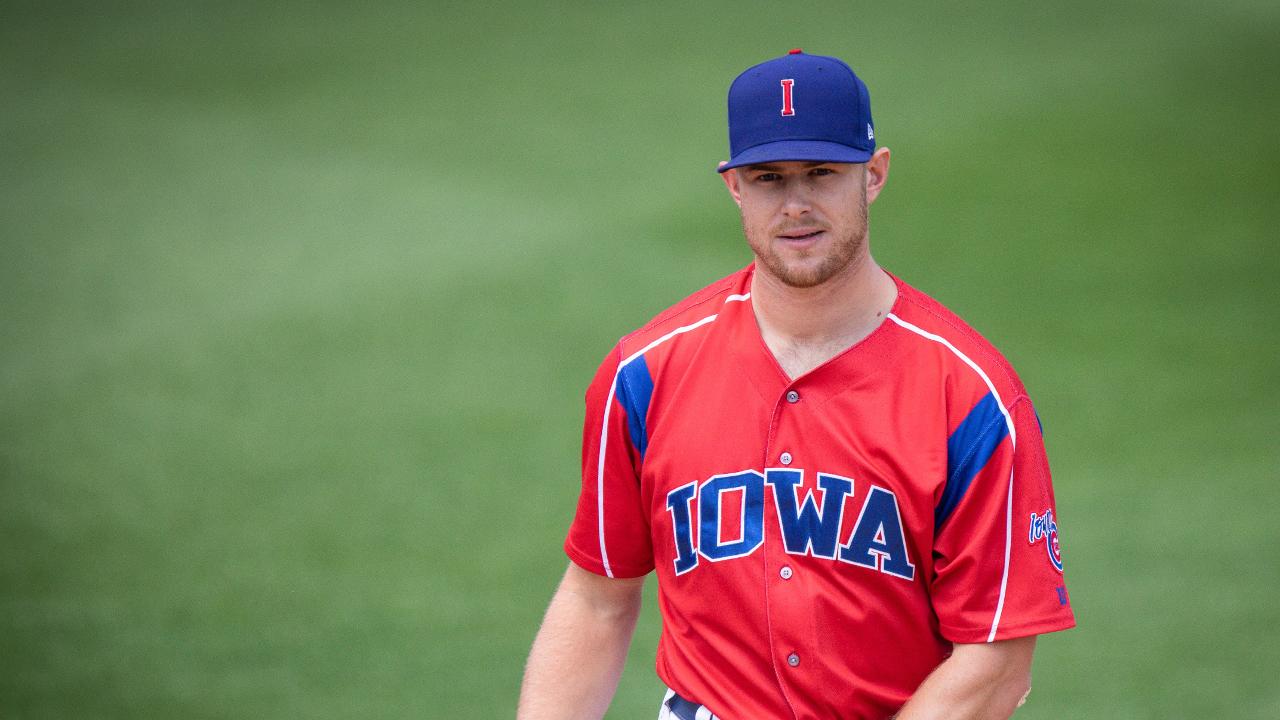 TONIGHT'S GAME: Iowa and Nashville play the final game of the three-game set tonight at First Tennessee Park. After dropping the first two games, Iowa looks to avoid the sweep tonight. With the series loss already in hand, the I-Cubs have lost two-straight road series for the first time this season. Prior to July, Iowa had dropped just one road series all season. Iowa holds a 9.0 game edge in the PCL American Northern Division, dropping to a single-digit division lead for the first time since June 30.

WICK-ED: Rowan Wick spun another scoreless outing for Iowa, extending his scoreless inning streak to 12.2 innings across 13 games. Wick's last earned run allowed came on May 26 at New Orleans when he spun a career-high 3.1 innings and allowed one run via a solo shot from Isan Diaz. Wick's dominant stretch is broken up by three stints with Chicago.

SWING AND MISS: Iowa has struck out 10 or more batters in four of its last five games, including a 16-K effort on July 16 vs. Oklahoma City. The I-Cubs have struck out double-digit batters in a game 38 times this season. Iowa is sixth in the PCL with an average of 9.13 strikeouts per nine innings.

AGAINST NASHVILLE: A win tonight would put Nashville within a game in the season series after Iowa entered this three-game set with a 7-3 edge. Over the last two games, Nashville has narrowly out-hit the I-Cubs 18-17 and has outscored them 13-9. The long ball has been the difference as the Sounds have powered seven to Iowa's one. Only one of Nashville's home runs have come with runner on.

WALK THIS WAY: Ian Happ added another walk last night and paces the PCL with 62 walks this season. Happ is closing in on his career high of 70 free passes set in 2018 with Chicago. If Happ maintains his walk rate, he would be the first I-Cub to lead the league in walks since Daniel Vogelbach did so with 97 free passes in 2016 -- though the first baseman was traded to Seattle in July and spent the latter half of the season with Tacoma. Prior, Mark Gillaspie was the last I-Cub to accomplish the feat with 77 walks in 1985.

VALUE DEAL: Due to a rain delay after five last night, Colin Rea snapped a streak of three-straight quality starts.

DEUCES: Jim Adduci recorded his fifth three-hit game of the season last night. Since May 9, the first baseman is batting .355 (60-for-169) with 12 doubles, seven home runs and 32 RBI. Adduci has raised his season batting average from .224 to .309 over this span.

SHORT HOPS: Phillip Evans went 2-for-4 last night and leads the team with 28 multi-hit games this season...Iowa has given up at least one home run in 11-straight games for a total of 30 over this span...Tim Collins has given up multiple earned runs in three of his last four outings, totaling 8 ER through 3.2 IP...Last night was Iowa's eighth loss of the season when out-hitting its opponent...Ian Happ's .466 on-base percentage since July 2 is the 10th-best in the PCL