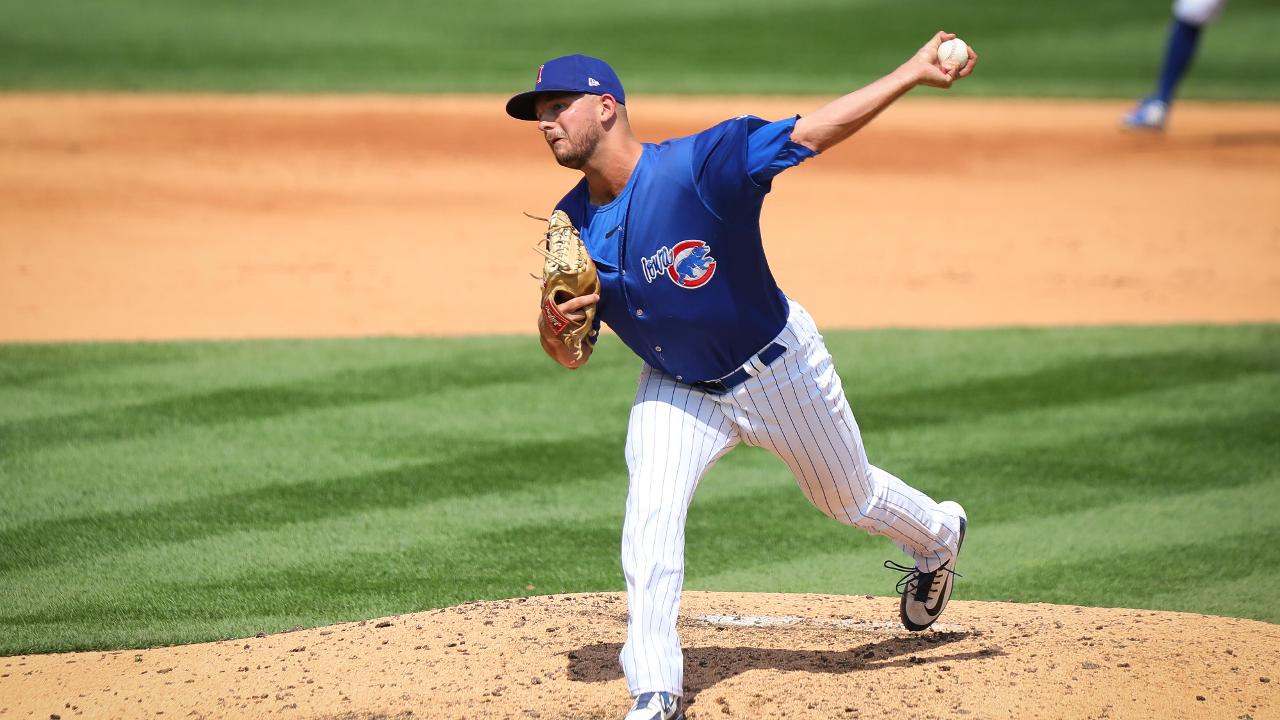 Minch spent the bulk of the 2019 regular season with Double-A Tennessee, posting a 4.69 ERA (29ER/55.2IP) in 44 games. The left-hander joined the I-Cubs on Sept. 1 after a wave of September call-ups left gaps in the roster. Minch spun 1.1 shutout frames in his Triple-A debut on Sept. 2 vs. Memphis, but was later tagged for two earned runs through 1.2 frames in his second outing during the PCL Semifinals vs. Round Rock.

In six AFL games, Minch holds a 2.57 ERA (2ER/7.0IP) with one walk and 12 strikeouts. His K count is the highest among Mesa Solar Sox relievers.