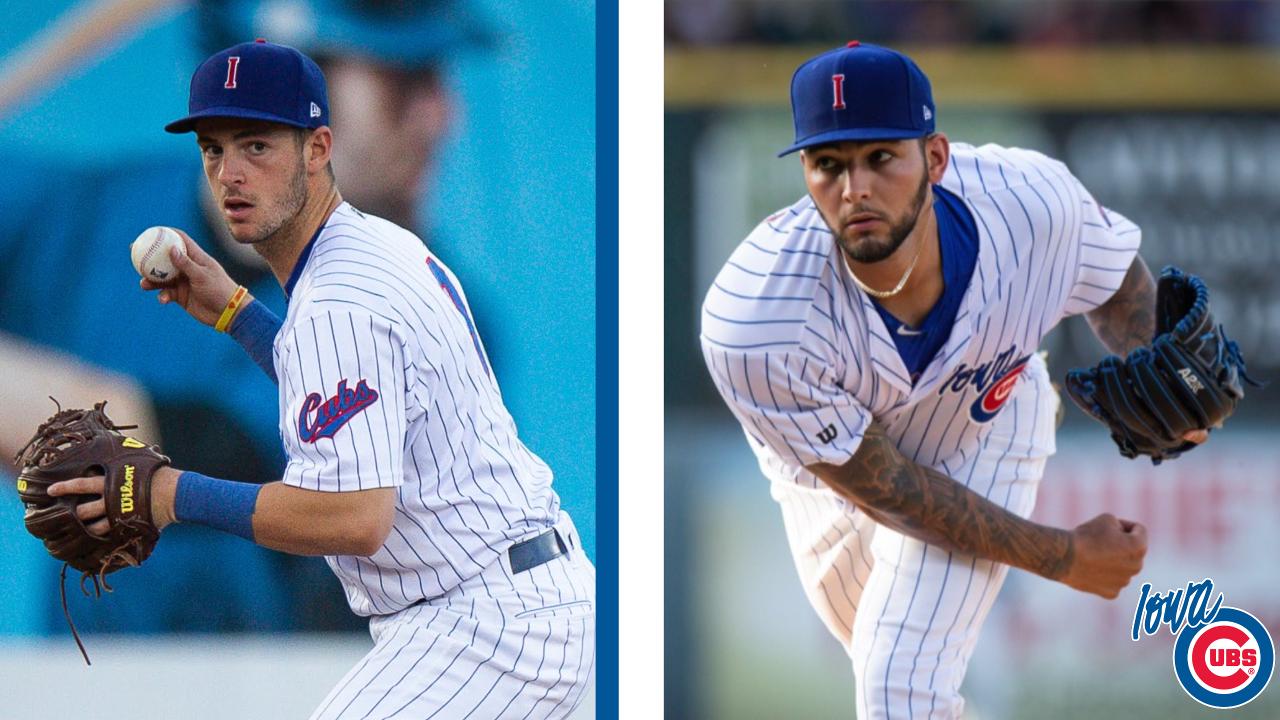 The stove is heating up as the deadline to protect players from the Rule-5 Draft created a tidal wave of offseason transactions. Wednesday, the Chicago Cubs selected four contracts, including infielder Zack Short and right-hander Tyson Miller from Iowa.

Short, 24, cracked Iowa's 2019 Opening Day roster, appearing at Triple-A for the first time. The infielder went 7-for-19 (.368) with a pair of doubles through his first six games, before suffering a broken hand on a hit-by-pitch, that resulted in more than two months on the injured list. Short returned to live action in late-June and bounced between Double-A Tennessee and Iowa through the remainder of the campaign. He was unable to replicate his hot start following the injury, but still demonstrated his power upside as 15 of his 28 total hits with Iowa fell for extra bases - nine doubles and six home runs. Short comes in at No. 9 on MLB.com's list of Cubs top prospects.

Miller, 24, cracked Iowa's roster in July of 2019 after posting a 4-3 record and a 2.56 ERA (25ER/88.0IP) through 15 starts with Tennessee - his first stop in Double-A. Miller struck out 80 and walked just 18 through 88.0 innings with the Smokies. It took Miller some time to acclimate to Triple-A hitters. He seemingly found his groove at the end of the campaign, ending his season with two quality starts including one in the PCL playoffs. Overall, Miller was 7-8 with a 4.35 ERA 966ER/136.2IP) in 26 starts. Miller is the 12th-best Cubs prospect according to MLB.com.