The Aviators announce the 2020 home schedule for their second season at Las Vegas Ballpark! 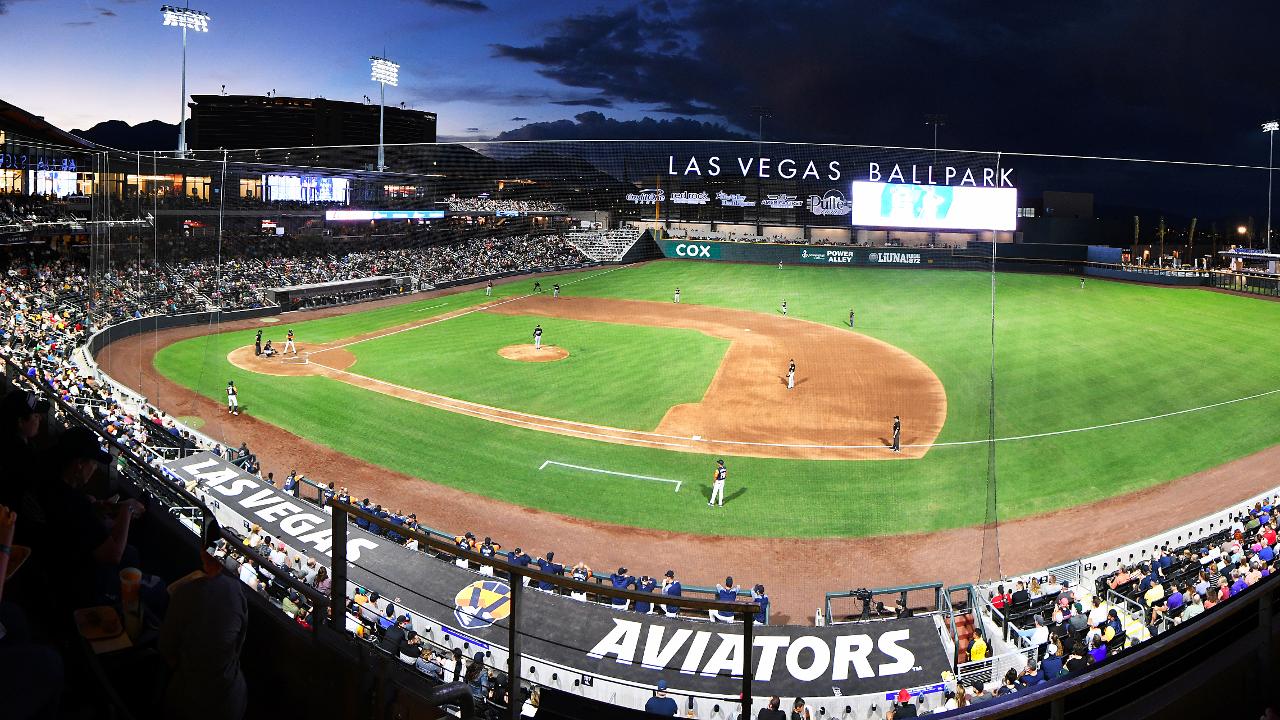 Opening night is scheduled for Thursday, April 9 against the Albuquerque Isotopes, Triple-A affiliate of the Colorado Rockies. The home season includes 70 home games of a 140-game schedule that will run through Labor Day (Monday, September 7).

"The inaugural season in Las Vegas Ballpark has been an incredible experience for our fans," Aviators President/COO Don Logan said. "We continue to lead Triple-A baseball in both total attendance and average and we thank the fans for their outstanding support. We are looking forward to our second season in Las Vegas Ballpark which has set a standard for professional baseball nationwide."

The second season at the Las Vegas Ballpark will feature a total of 12 games in April; 15 games each in May and June; 10 games in July; 14 games in August and 4 games in September.

The Aviators will present the traditional "Fireworks Extravaganza" in the finale of the four-game series against Fresno on Friday, July 3.

Individual game ticket sales, game times and promotions will be announced at a future date.

Official licensed Aviators team merchandise is available at the Las Vegas Ballpark TEAM STORE and on the "Team Shop" section of the website.