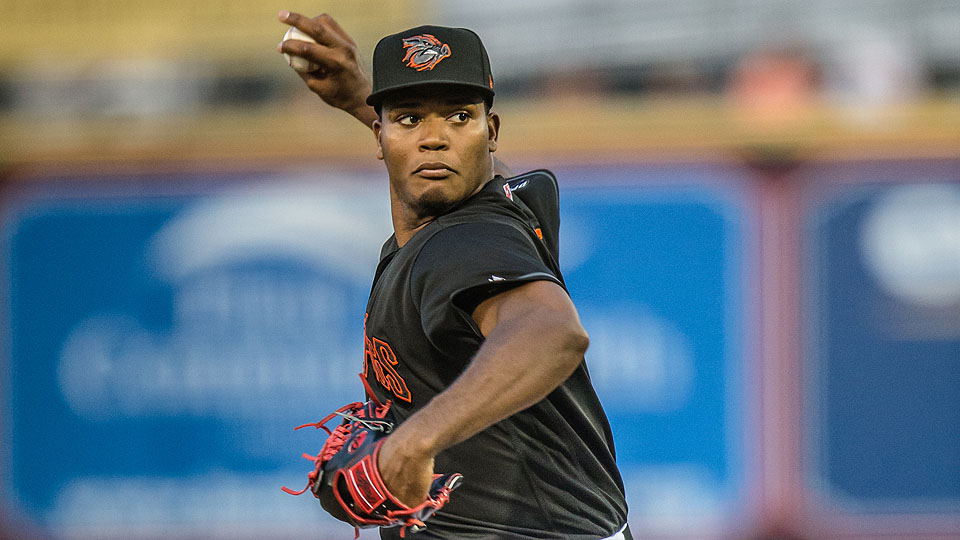 The Lehigh Valley IronPigs (60-63) are starting to play their best baseball when it batters most as they've won four straight games. They defeated the Indianapolis Indians (60-64) by a score of 3-2 behind Ramon Rosso's (2-2) stellar start.

Phil Gosselin extended his hitting streak to seven games by hitting a two-run single against Yefry Ramirez (2-5) in the top of the second inning. The IronPigs would take a 2-0 lead. Indianapolis would get a run against Rosso in the bottom of the fourth inning as Francisco Cervelli scored on an RBI groundout by Jake Elmore.

The IronPigs grabbed a 3-1 lead in the top of the ninth inning as Austin Listi scored on a bases-loaded walk issued by Sean Keselica. Gosselin would bring in his third RBI of the game.

Rosso struck out eight batters over six innings while only giving up two hits and allowing just one run. He did not issue a walk. Tyler Gilbert pitched two scoreless innings in relief of Rosso before Edgar Garcia pitched the bottom of the ninth inning. Garcia earned his eighth save of the season, despite giving up a home run to Cervelli.

The IronPigs play for their season-best five wins in a row tomorrow afternoon against the Indians. The Pigs will also play for a series sweep. First pitch is scheduled for 1:35 p.m.