Pujols goes deep for the Hillcats in the loss 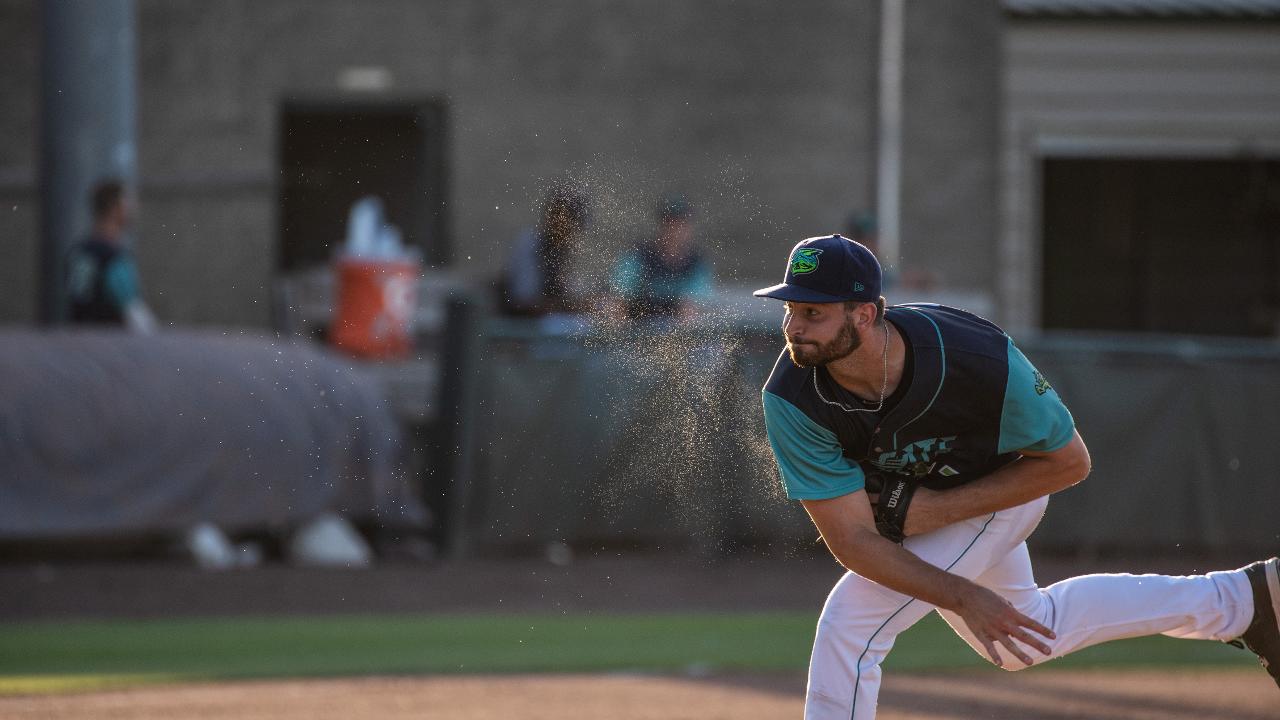 Lynchburg, Va. -  The Hillcats fell behind early in their Sunday matinee against the Winston-Salem Dash and never recovered, dropping the third game of the series 10-3.

Steele Walker led off the ballgame with a double for the Dash. After Walker swiped third base, a groundout by Andrew Vaughn plated Walker to put the Dash ahead 1-0.

In the second, Carlos Perez walked to lead off the frame. After a pair of Winston-Salem strikeouts, Jonathan Allen took Cody Morris  (Loss, 2-2) deep in his first Carolina League plate appearance, scoring Perez to make it a 3-0 Dash lead.

The Hillcats looked to answer back in the bottom of the second. Jodd Carter  swatted a one-out single to get himself aboard. Then Henry Pujols  drove a fly ball deep to left, over the wall for a home run that scored Carter to cut the Winston-Salem advantage to 3-2.

The Dash erupted in the fourth. Perez reached on a leadoff double, then Jameson Fisher drew a walk. Tate Blackman singled to load the bases. Morris uncorked a wild pitch which allowed Perez to score and move the other two runners up a base. Allen singled through the right side to plate Fisher, placing runners on the corners for Winston-Salem. Allen stole second, and the throw by Hillcats backstop Jason Rodriguez sailed into center field which allowed Blackman to score. Mitch Roman hit a single of his own to plate Allen, and by the time the inning was over the Dash held a 7-2 advantage.

Allen came up again in the sixth time, this time facing off against Lynchburg reliever Aaron Pinto . The left fielder took Pinto deep as well, a solo shot that ballooned the Dash lead to 8-2.

In the eighth inning, Mitch Reeves  hit a two-out triple. Will Benson  knocked him home with a single to trim the deficit to 8-3.

But the Dash weren't satisfied with their lead. In the ninth, Walker hit a leadoff double. Vaughn drove him home with a single. Craig Dedelow ripped a single and Fisher drew a walk to load the bases. Blackman's single plated Vaughn to make it 10-3 Dash. The Hillcats would go scoreless in the ninth as Winston-Salem hung on for the win.