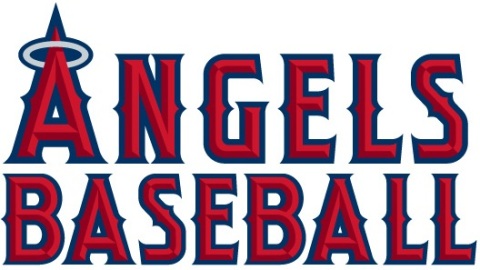 San Bernardino, CA - The Inland Empire 66ers and the Los Angeles Angels have agreed to a Player Development Contract through the end of the 2012 baseball season, team officials announced today. The two-year agreement will make the Inland Empire the home of future Halos stars from October 1, 2010 until September 30, 2012.