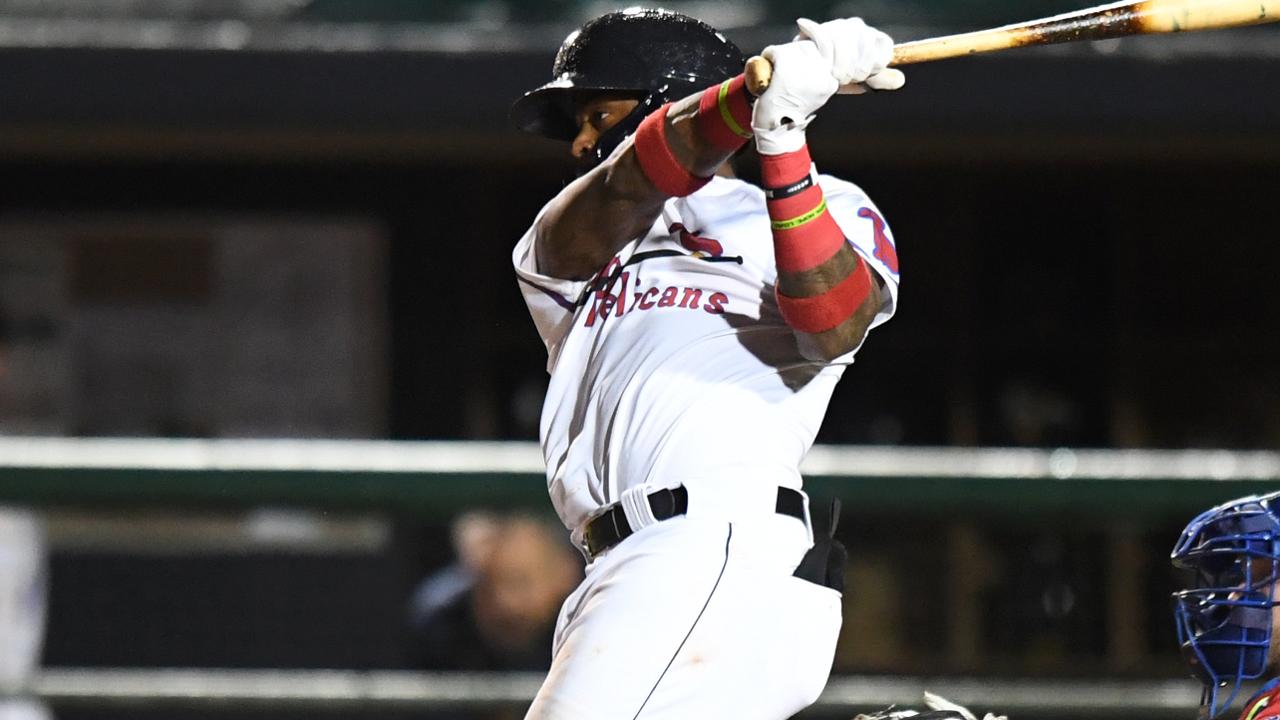 Ramon Urias broke a ninth-inning tie with a two-run homer in the top of the ninth, powering the Memphis Redbirds to an 8-5 win over the New Orleans Baby Cakes on Thursday night.

New Orleans dropped its home finale for the seventh time in eight years, while Memphis won for the 30th time in the last 29 games to remain alive in the postseason chase.

Randy Arozarena smoked Josh Roeder's first offering of the game over the right field fence for a quick Redbirds lead, but Deven Marrero answered with a solo blast of his own in the second, and the 'Cakes sent all nine men to the plate in the fourth inning to take a 5-1 lead. Eddy Alvarez put New Orleans in front with an RBI single, and Peter O'Brien drove in a pair with a double ahead of Marrero's run-scoring single.

Max Schrock began the Redbirds' comeback with a solo homer in the fifth. An inning later, Memphis drew even when Dylan Carlson homered, Edmundo Sosa singled, and Justin Williams went deep to knot the score at 5-5. Williams, a Houma native, has homered in five of his last eight contests.

The 'Cakes squandered a scoring chance in the bottom of the eighth after Tyler Heineman led off with a hustle double and went to third on O'Brien's one-out single, as Marrero bounced into an inning-ending double play.

R.J. Alvarez (2-8) opened the ninth by walking pinch hitter Jose Godoy, and Urias followed with his eighth home run of the year. Sosa tacked on the Redbirds' sixth long ball of the night with two outs.

The first two Baby Cakes reached in the bottom of the ninth on singles by Yadiel Rivera and Magneuris Sierra, but Memphis closer Mike Mayers struck out the next three batters to finish off his sixth save.

Junior Fernandez (2-1) picked up the win as the Redbirds' bullpen combined to work four shutout frames.

The Baby Cakes wrap up the 2019 campaign with a four-game series in Oklahoma City, beginning Friday at 7:05 p.m.