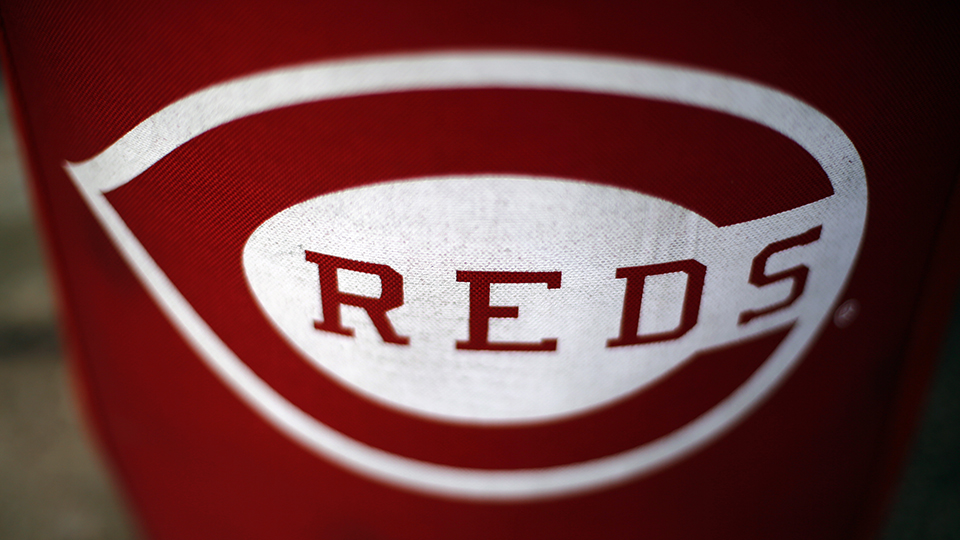 Cincinnati Reds pitcher Jairo Capellan was killed and two other prospects were injured in a car accident on Saturday morning in the Dominican Republic.

The accident reportedly occurred near Boca Chica, a town of 123,000 on the island's southern coast. According to the Reds, pitcher Raul Hernandez is hospitalized in critical condition, while outfielder Emilio Garcia is listed in stable condition.

In a statement, Reds CEO Bob Castellini said, "We received this terrible news and send our condolences and support to the families, friends and teammates of Jairo, Raul and Emilio. Our Dominican operations are an integral part of the Reds organization, and this tragedy affects us all. We will remain closely involved to help everyone through this difficult time."

Capellan, a 19-year-old right-hander, made 18 relief appearances in the Rookie-level Dominican Summer League in his first professional season. He was 2-3 with a 6.25 ERA, 39 strikeouts, 26 walks and 10 hit batters over 31 2/3 innings. The native of Santo Domingo signed with the Reds in June 2017.

"Jairo was a talented young pitcher with a bright future who was taken from us much too soon," Reds Latin America field coordinator Joel Noboa said. "He will be missed by everyone who knew him -- his teammates, coaches and our Dominican Academy staff."

Hernandez, also a 19-year-old righty, transitioned from the bullpen to the rotation in his second DSL season. He was 2-4 with a 2.29 ERA in 14 games, including 13 starts, and ranked fifth in the league with 77 strikeouts over 51 innings.