Dragons Could Break Record on July 9 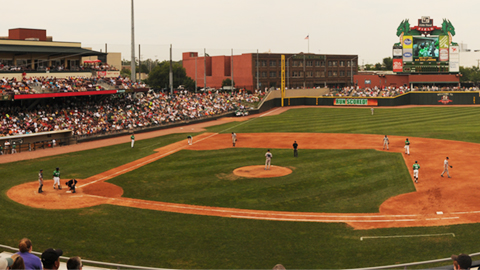 The Dragons could break the record on July 9. The record of 814 consecutive sold-out dates was set by the Portland Trail Blazers of the National Basketball Association. The Trail Blazers streak started in 1977 and extended into 1995. The Dragons have sold out every game in the club's 12-year history.