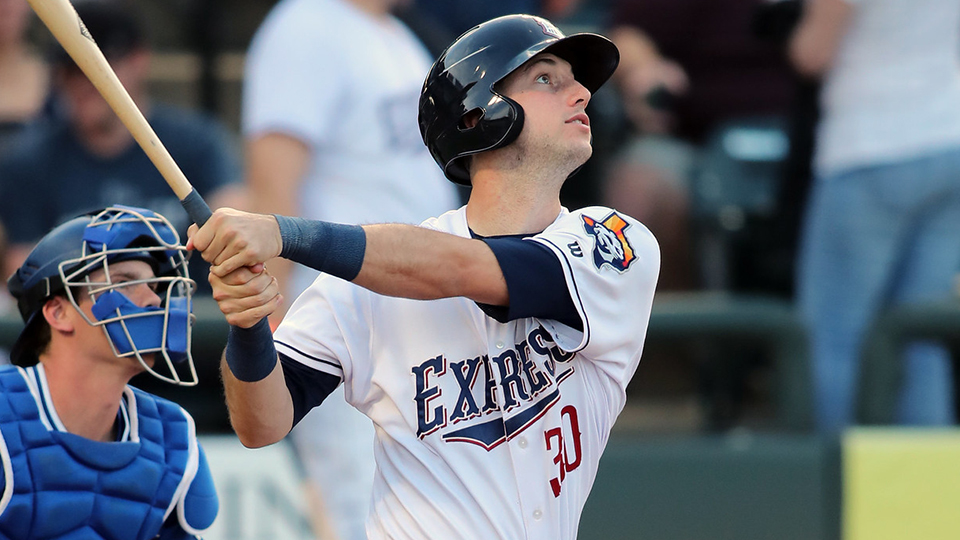 With the way offense has taken off at Triple-A in 2019, this year's All-Star Game in El Paso on July 10 could be one of the most exciting in recent memory. The side representing the Pacific Coast League will not lack firepower.

Top-100 prospects Kyle Tucker (Round Rock), Keston Hiura (San Antonio) and Luis Urias (El Paso) highlight the 2019 Pacific Coast League All-Star roster announced Wednesday. All three were among the 13 players elected to the squad while 20 others were selected.

No. 10 overall prospect Tucker was elected as one of the PCL's three outfield prospects on the strength of his power and speed. His 23 homers over 72 games are tied for most in the circuit while his 18 stolen bases rank fourth. The Astros slugger is the only PCL player with at least 15 in each category this season.

San Antonio leads the way with four players on the roster, with Reno, Albuquerque and El Paso each following with three. Sacramento skipper Dave Brundage will manage the team with Las Vegas' Eric Martins and Salt Lake's Pat Rice joining as coaches.

The full Pacific Coast League All-Star roster can be viewed at the link above. The roster will be updated as additions and subtractions are made due to injuries or promotions.

The roster for the PCL's opponent, the International League, will be announced Thursday.