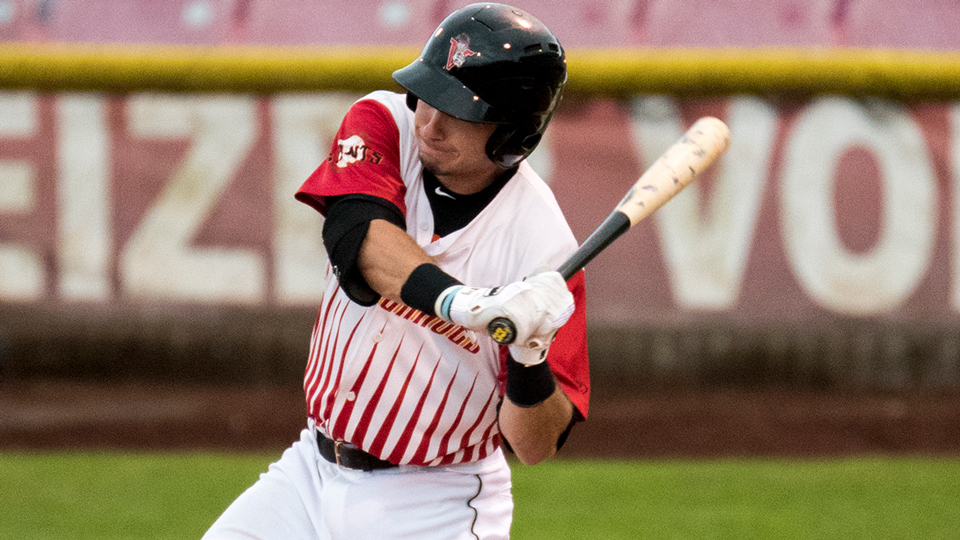 Ryan Kirby spent the summer giving the Northwest League moments to remember him by. On Saturday, he got something back.

The Salem-Keizer first baseman was named MVP as the circuit announced its end-of-season All-Stars. Everett right-hander Andres Torres was tabbed Pitcher of the Year, while Vancouver's Rich Miller garnered Manager of the Year honors.

Miller's Canadians went 21-17 to grab the first-half North Division title and, at 20-16, are one behind first-place Spokane with two to play in the second half.

The honors and All-Star selections were decided via votes from league managers and front offices.

"With so many deserving candidates this season, it was difficult for all parties to pick the best of the best in 2017," Northwest League president Mike Ellis said in a statement. "The votes were tallied and those who emerged on the Year-End All-Star Team should take pride in such a prestigious honor."