PawSox Slug Their Way to Series Win Over Mets 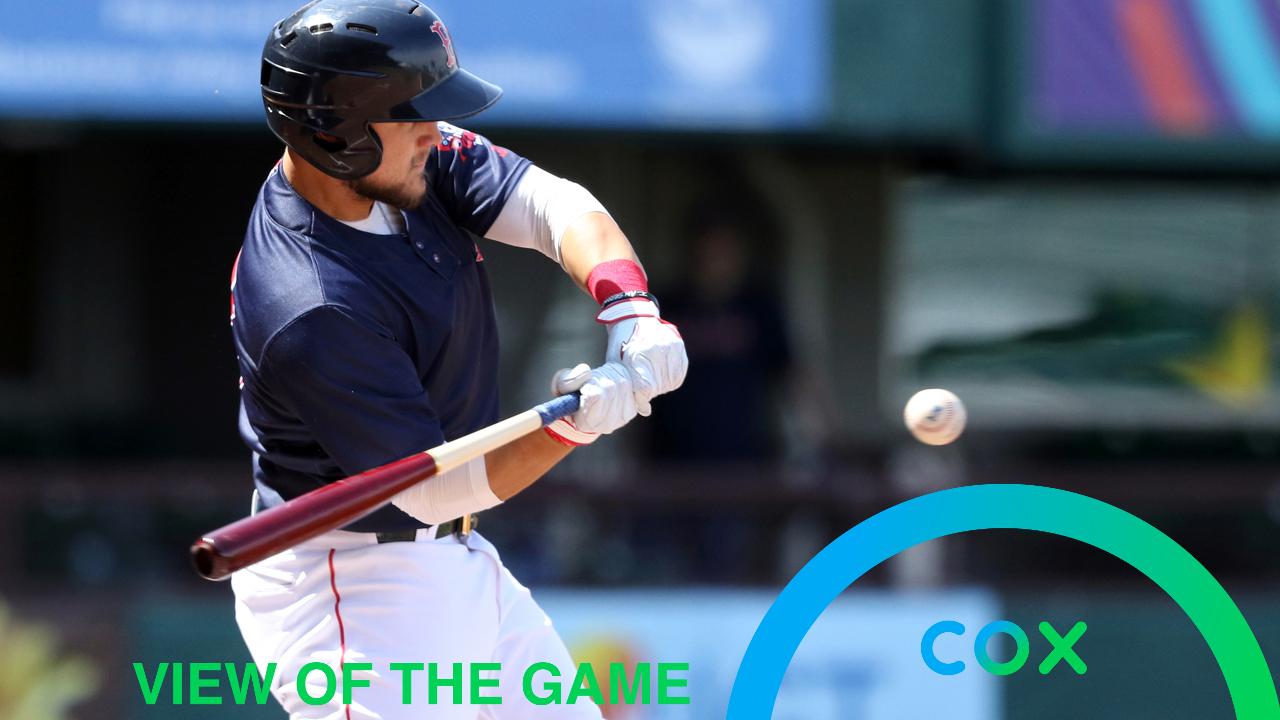 PAWTUCKET, R.I. - The Pawtucket Red Sox (6-4) have now won two-straight series after winning the fourth and final game of their series with the Syracuse Mets (6-5) by a final of 5-4.

For the second straight game, the PawSox struck first offensively. Josh Ockimey (1-for-3, 2-R HR, 3 RBI, BB, SO) drew a walk with the bases loaded to give Pawtucket a 1-0 lead. Ockimey has now drawn a walk in seven straight games.

But the Mets responded in the very next inning. Tim Tebow (1-for-3, RBI, BB, SO) lined a two-out, RBI single to right field to tie the game at one.

Syracuse took the lead in the top of the third inning thanks to an RBI double from Dilson Herrera (1-for-4, 2B, RBI). The Mets hit five doubles in the contest.

The PawSox tied the game in the fifth inning on an RBI single from Rusney Castillo (3-for-4, 2B, RBI, R), who collected his second-straight, multiple-hit game.

In the sixth inning, Michael Chavis (2-for-4, HR) hit a solo homer that gave Pawtucket a 3-2 lead. It was the second-straight game with a home run for Chavis. This shot left the bat at 109 miles-per-hour and traveled an estimated 467 feet.