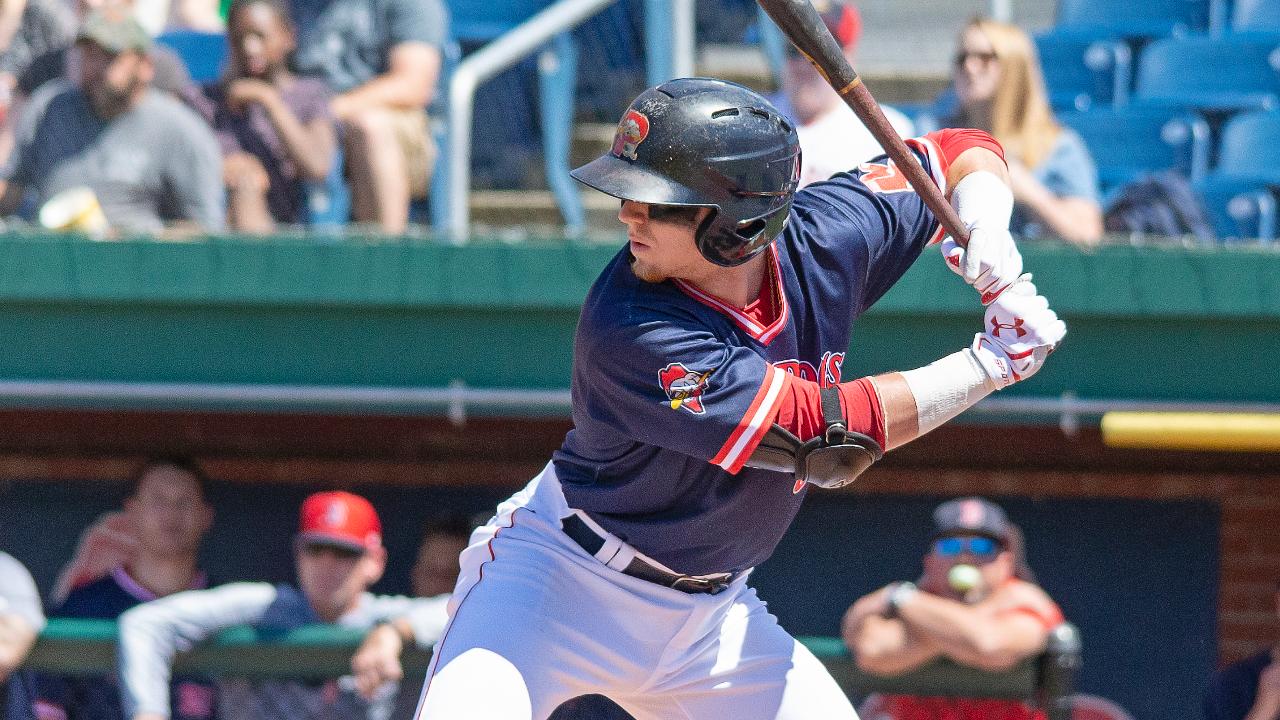 The Sea Dogs came out hot, Duran, Marcus Wilson, and C.J. Chatham laced consecutive base hits, the latter to score Duran and take an early 1-0 lead.

Bowie attacked Bryan Mata (2-4) for five hits in the bottom of the frame. Anderson Feliz drilled an RBI double, Jesmiel Valentin added a two-run triple and scored on a single by Rylan Bannon to push ahead 4-1.

Brett Netzer led-off the second inning with a single, Brett Netzer walked and Jarren Duran doubled to cut the lead. A sacrifice fly from Wilson brought the 'Dogs within one, 4-3.

The Baysox pushed on, scoring two in the second on a sacrifice fly and error to pull away. Feliz drove another RBI single in the fourth, Willy Yahn a one-run double in the fifth and an error brought home Feliz in the sixth for a 9-3 gap. Bannon drove-in Bowie's tenth run with an RBI single in the eighth inning.

Dean Kremer (8-4) survived the early three-run onslaught to stretch through 6.2 innings for Bowie.

Netzer gave the Sea Dogs a spark of life in the final frame with a solo blast out to right field to cut the lead but Portland ran out of time and fell, 10-4.

The Sea Dogs open up a six-game homestand on Tuesday night against the Erie SeaWolves (Tigers affiliate) at Hadlock Field. LHP Daniel McGrath (3-0, 1.46) is on the hill for Portland and Erie counters with last year's first overall pick RHP Casey Mize (6-1, 2.76).

Radio coverage on the WPEI U.S. Cellular Sea Dogs Radio Network begins at 6:45 PM. The game is available on the tune-in app and MiLB.TV.

Tickets for the next homestand are available at 207-879-9500 or seadogs.com. Book your nine-inning vacation today