'Dogs hold on for a 3-2 win at Binghamton 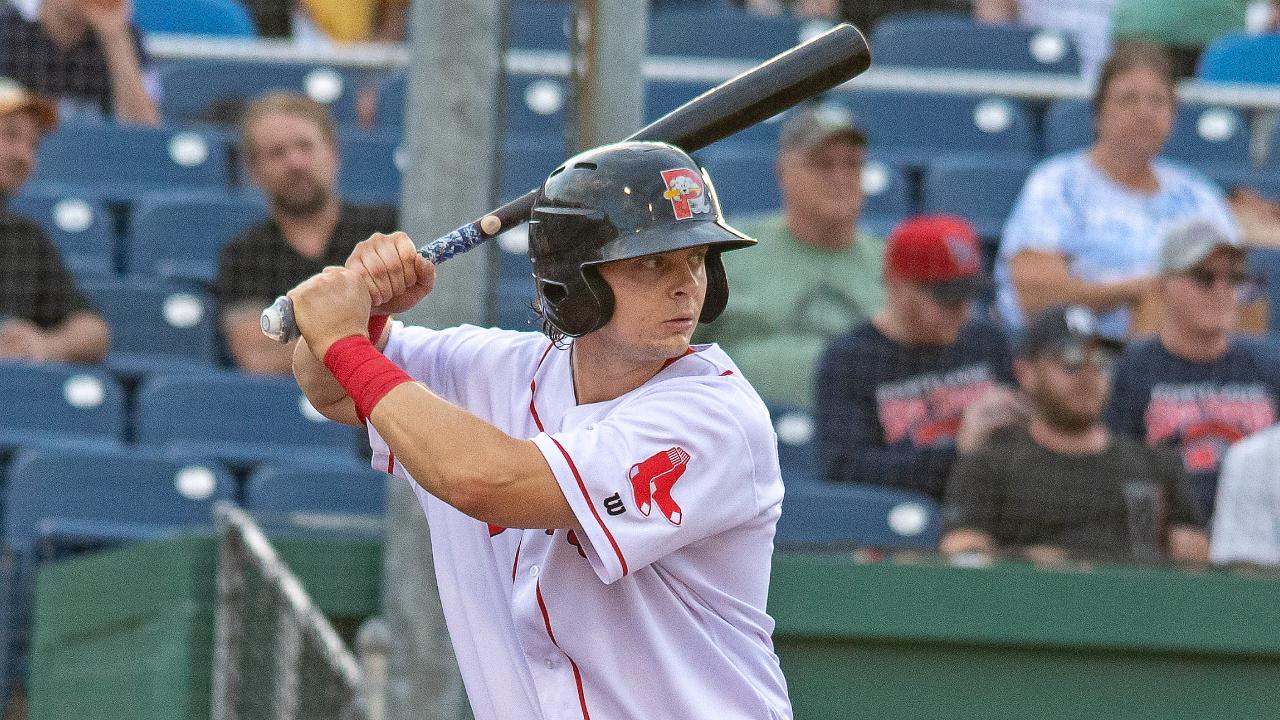 C Charlie Madden went 4-for-4 (HR, 2 RBI, two doubles, and a single), and led off the seventh inning with a homer to tie the game at two. Madden knocked in the game's first run with a double in the second.

Mata yielded the go-ahead run in the fifth inning on a sacrifice fly by Patrick Mazieka but stranded two runners in the sixth inning.

Portland has won six of seven at NYSEG Stadium and evened the series at nine games apiece.

The Sea Dogs and Binghamton Rumble Ponies (Mets affiliate) play a doubleheader on Tuesday night at NYSEG Stadium. First pitch is 5:35, and Portland has LHP Daniel McGrath on the mound in the opener. Radio coverage on the WPEI U.S. Cellular Sea Dogs Radio Network begins at 5:20 PM. The game is available on the tune-in app and MiLB.TV.

Tickets for the final homestand (August 30-September 2) are available at 207-879-9500 or seadogs.com. Book your nine-inning vacation today!