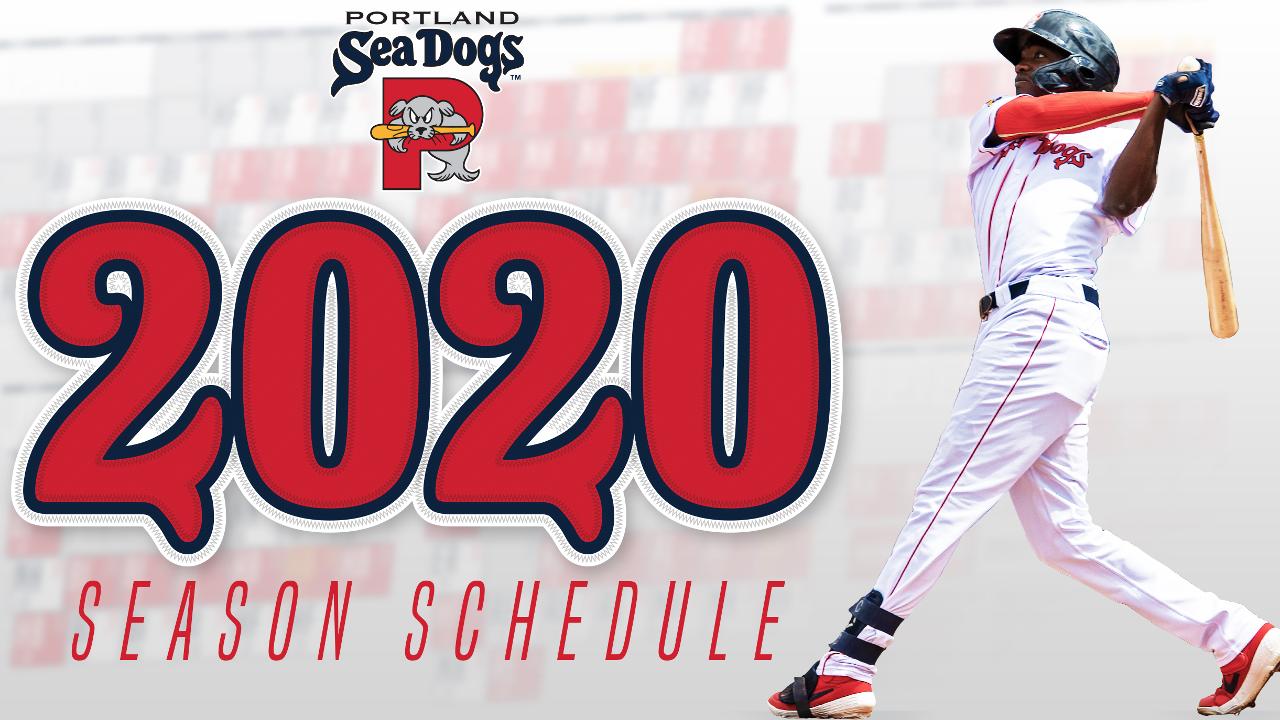 The 2020 season will be the Sea Dogs 27th season in Portland and 18th as an affiliate of the Boston Red Sox. The Eastern League season consists of 140 games (70 home and 70 away) against 11 opponents.

The schedule features just seven home games in April, the fewest since the teams' inaugural season in 1994. While the prime summer months of June, July, and August all feature 13 home games. The Sea Dogs will end the season with their longest homestand of the year with eight games from August 31st through September 7th.

Individual tickets for the 2020 season will go on sale at the Hadlock Field ticket office on Saturday, November 2nd at 9:00 AM. Phone & internet orders will begin at 12:00 noon on Saturday, November 2nd. Season Tickets are currently on sale. Ticket prices remain the same with advance tickets ranging in price between $9.00 and $11.00 for adults with child and senior tickets ranging between $6.00 and $10.00.

The 2020 schedule will be filled with many fun and exciting promotions. The schedule will feature five fireworks shows: May 22nd, June 18th, July 3rd, July 24th, and August 22nd. The annual Field of Dreams/ Fan Appreciation Day is set for Sunday, September 6th. A complete promotional schedule will be announced at a later date including bobblehead giveaways, celebrity appearances, theme nights, and more.

A printable 2020 schedule is available at www.seadogs.com. It's time to start planning your nine-inning vacation!