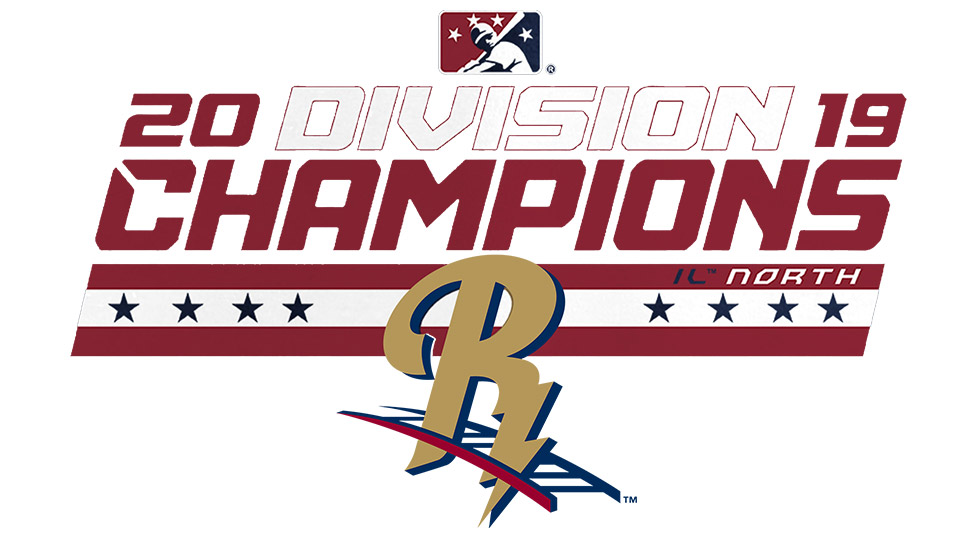 MOOSIC, PA (September 3, 2019) - The Scranton/Wilkes-Barre RailRiders clawed back from certain defeat Tuesday afternoon, winning a one-game playoff against the Syracuse Mets to claim the International League North Division title and stun the Mets who took a seven-run lead into the bottom of the eighth inning

Trailing 7-1 going into the bottom of the seventh inning, the RailRiders had been held to just one hit over the first six innings by Ervin Santana. However, Kyle Higashioka drilled a leadoff home run to get the juices flowing for the RailRiders offense, making it a 7-2 game. Then Kratz, Gosuke Katoh, Wendell Rijo and Zack Zehner followed with four-straight singles to load the bases. Brandon Wagner hit his first Triple-A single, followed by a Billy Burns walk. Alvarez rolled over on a first-pitch breaking ball and a run scored for SWB, making it 7-6.

Syracuse extended its lead in the top of eighth inning, plating six runs and regaining control 13-6, putting the RailRiders up against it with six outs left to work with offensively. In the bottom of the inning, Scranton/Wilkes-Barre took control of the game and plated six runs. Going up against a bullpen that wound up surrendering nine runs on six hits and six walks over 2.0 innings, the RailRiders mounted their ferocious comeback. Trailing 13-12 with two outs and Mandy Alvarez at third base and Terrance Gore at second, Erik Kratz nailed a go-ahead double that plated thrust the RailRiders ahead with a 14-13 advantage over the Mets.

Syracuse took control in the top of the first inning, plating five runs (two earned runs) on three hits against Scranton/Wilkes-Barre starting pitcher Adonis Rosa. In the top of the second the Mets got runners to second and third with two outs after a double steal, but RailRiders reliever Joe Mantiply initiated a groundout to end the inning to get out of the jam and keep Syracuse ahead 5-0.

The Mets extended their advantage in the top of the third as Gregor Blanco homered to right field, adding an additional tally on the board for the visiting team to make it 6-1. Scranton/Wilkes-Barre saw their first base runner in the bottom of the fourth as Breyvic Valera worked a one-out walk. Next-at-bat Kyle Higashioka doubled and then Erik Kratz plated Valera with a groundout to get SWB on the board, 6-1. After Syracuse added a run to make it 7-1 that's when the fun began for the RailRiders.

The RailRiders pile on the bus and head south to Durham, N.C. to take on the Durham Bulls at Durham Bulls Athletic Park. Game 1 of the best-of-five series against the I.L. Wild Card winner begins Wednesday night at 7:05 p.m. with pregame coverage beginning at 6:35 p.m. on the RailRiders Radio Network with Adam Marco and Adam Giardino. After the first two games down south, the series flips back north to PNC Field for Game 3 Friday night. For tickets and more information, call (570) 969-BALL or slide to www.swbrailriders.com/tickets.