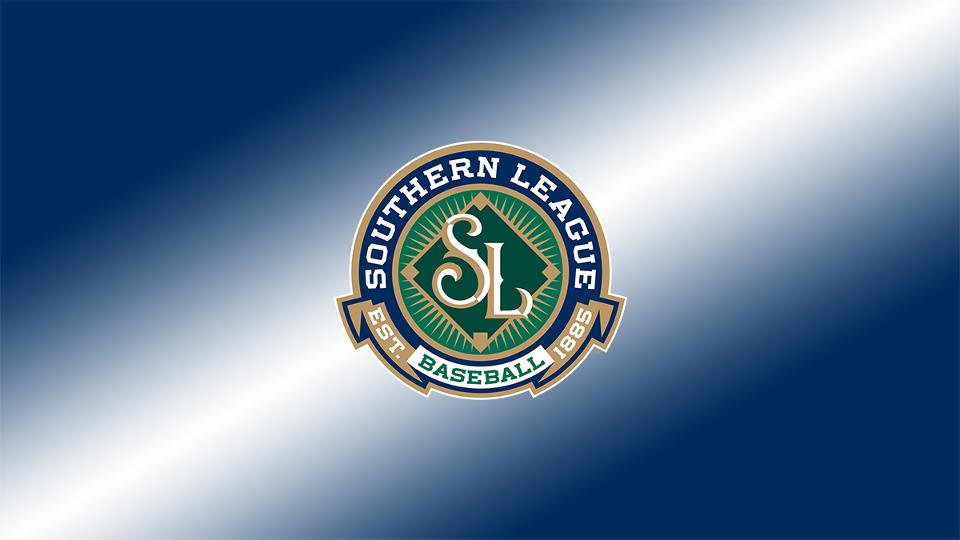 MARIETTA, GA - The Southern League of Professional Baseball Clubs are proud to announce their composite 2020 regular season schedule. All 10 Southern League clubs will once again be slated to play 140 total games, split evenly between 70 home and road contests.

On Wednesday, April 15, professional baseball will return to North Alabama as the Rocket City Trash Pandas officially open their stadium and host the Mississippi Braves for a five-game series. The Jackson Generals, Jacksonville Jumbo Shrimp, Montgomery Biscuits, and Tennessee Smokies will also start the home half of their seasons on this date as well.

For the 16th consecutive year, the league schedule will remain split between North and South divisions. As a corresponding move to the Rocket City Trash Pandas joining the North Division, the Montgomery Biscuits will now be assigned to the Southern League's South Division.

As announced earlier this week, the Jackson Generals will host the 2020 Southern League All-Star Game on Tuesday, June 23. The league's three-day All-Star break is scheduled for June 22-24, with the first half of play ending on Sunday, June 21.

Birmingham, Chattanooga, Jackson, Mississippi, and Pensacola will all close out their 2020 home schedules on Tuesday, September 1; while Biloxi, Jacksonville, Montgomery, Rocket City, and Tennessee will host games through Labor Day weekend and wrap up the 2020 regular season on Monday, September 7.

Specific details such as game times and ticketing information will be announced by clubs beginning in February 2020.