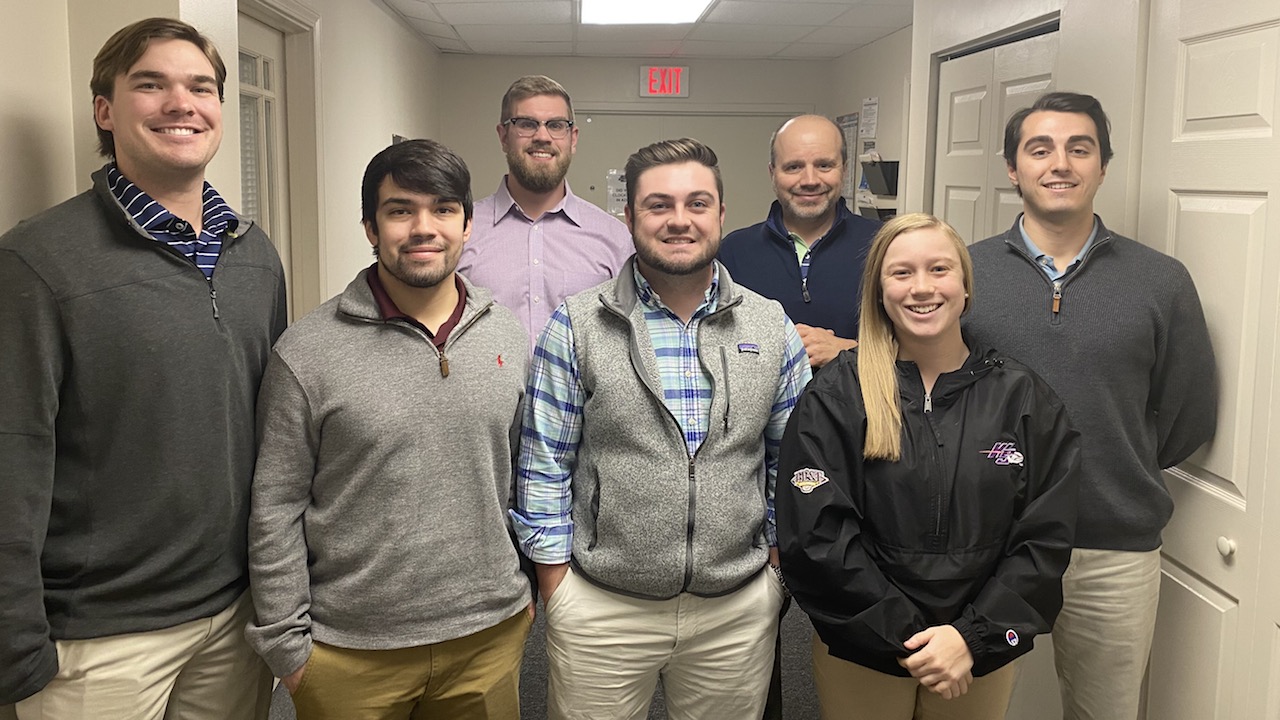 WINSTON-SALEM, N.C. (Jan. 7, 2020) - The Winston-Salem Dash have added several talented people to their staff and promoted several current employees in preparation for their 11th season at BB&T Ballpark, which will begin on Thursday, April 16.

Corey Bugno, who has served as the Vice President of Corporate Partnerships, has been promoted to Vice President, where he will oversee all aspects of Dash ticket sales and other external ticket sales efforts while assisting with the organization's overall objectives. Bugno originally joined the Dash in 2010, working in stadium operations before becoming the VP of Corporate Sponsorships in 2015.

Jessica Aveyard, who has served as the Director of Entertainment since August of 2016, has been promoted to the role of Director of Ballpark Experience and Branding, where she will oversee gameday entertainment, graphic design and merchandise.

Drew Fisch has been promoted to Box Office Manager from Box Office Supervisor. Fisch, who was hired on prior to the 2018 season, will oversee all aspects of ticket operations.

Meanwhile, the organization has added a new Vice President of Corporate Partnerships and several individuals will be joining the Dash's sales and service departments.

Dean Kessel, who has over 20 years of experience as a sports executive, takes over as the Dash's new Vice President of Corporate Partnerships. Prior to joining the Dash, Kessel's sports industry experience included serving as the Vice President for ESPN where he led a 150-person business unit in the outdoors space. He also directed an impressive portfolio of sports marketing assets for Lowe's where he worked with several MLB, NBA and NFL teams. His team at Lowe's was also responsible for the rebranding of Charlotte Motor Speedway to Lowe's Motor Speedway and the signing of seven-time NASCAR Champion Jimmie Johnson. More recently, Kessel led the marketing and communication efforts for the NASCAR Sprint Cup Series and its $100 million dollar sponsorship of the Series.

Corey Cook and Tomas Miller joined the team as Business Development Representatives, while Taylor Hodges and Zach Walker have been added as Ticket Sales & Services Representatives, Andrew Key as the Corporate Partnerships Assistant, and Mario Fischer as the Box Office Assistant.

All of these individuals are working towards making the 2020 season another memorable year for Dash fans. You can help celebrate our 11th season at the downtown facility by purchasing ticket packages by calling (336) 714-2287. More information is available on wsdash.com.