Winston-Salem held to just one run on two hits 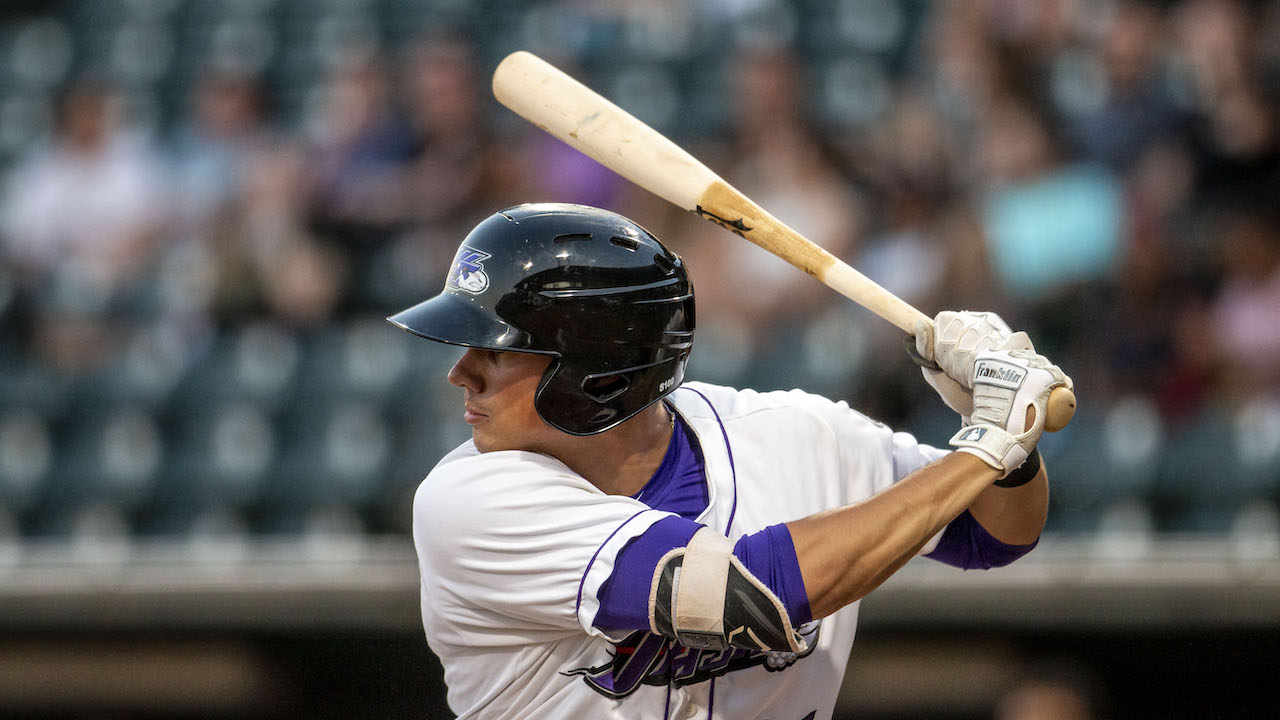 Winston-Salem (32-35, 70-61) was unable to get to Lynchburg (30-36, 62-71) starter Juan Hillman (6-12). The left-hander allowed just one run across seven innings of work. Hillman recorded two strikeouts against two walks. Meanwhile, the Hillcats backed up Hillman by plating five runs against Dash starter Zach Lewis (6-8).

In relief of Hillman, Dakody Clemmer and Yapson Gomez both tossed scoreless frames in the eighth and ninth innings, respectively.

The Dash took an early lead in the top of the first inning. To lead off the ballgame, Steele Walker reached on an error by second baseman Luke Wakamatsu. Two batters later, Craig Dedelow banged his league-leading 10th triple off the wall in right field to make it 1-0.

However, the Hillcats claimed the lead in the bottom of the third. With two outs, Steven Kwan hit a bunt single before Tyler Freeman rolled an infield single to put runners at first and second. A wild pitch by Lewis allowed both runners to reach scoring position. Then, Mitch Reeves lined a single into left field, scoring Kwan and Freeman to give Lynchburg a 2-1 edge.

In the bottom of the fourth, the Hillcats added to their lead. To start off the frame, Jonathan Laureano singled, and Jodd Carter doubled to put runners at second and third. The next batter, Jason Rodriguez, was hit by a pitch to load the bases. Cody Farhat then hit an RBI fielder's choice to make it a 3-1 contest.

Capping the scoring, Luke Wakamatsu smacked a triple into center field, scoring Rodriguez and Farhat to make it 5-1. The Hillcats went on to add another run in the bottom of the eighth on an RBI single by Rodriguez.

The Dash continue their series with the Hillcats on Sunday afternoon. Right-hander Jorgan Cavanerio (8-3, 3.17 ERA) will take the hill for Winston-Salem against fellow righty Cody Morris (2-1, 4.46 ERA). First pitch is set for 3 p.m., and fans can catch all of the action on wsdash.com/broadcast and the TuneIn Radio App. Pregame coverage commences at 2:45 p.m.