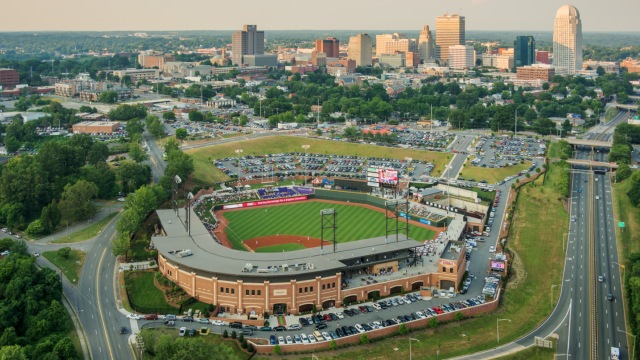 Thank you for your continuing support of the Winston-Salem Dash.

Based on the tremendous success of our team, an investment group that includes the Chicago White Sox has been proposed to become majority owner of the Winston-Salem Dash. The White Sox have seen the community's support for the Dash, and they are anxious to be an even greater part of Winston-Salem and the future success of the Dash.

The group's investment in the Dash is contingent upon obtaining a revised long-term lease on the ballpark, which is owned by the city. The city and the Winston-Salem Dash are in negotiations on a new 25-year lease on BB&T Ballpark that includes provisions to restructure the debt on the baseball stadium to better protect the city's investment.   No taxpayer funds will be needed to subsidize the ballpark because stadium lease payments to the City of Winston-Salem by the Dash cover all of the City's debt obligations on the ballpark.

Current management will continue to operate the Dash. The new arrangement also guarantees that Winston-Salem will have a Minor League Baseball team for the term of the lease, and it secures our team's long-term player development contract with the White Sox.

Again, thank you for being one of the more than 1.2 million fans who have come through the gates at BB&T Ballpark and helped make this exciting announcement possible. I hope you will share my personal excitement about solidifying our team's and city's long-term relationship with one of America's leading Major League Baseball teams.

I look forward to seeing you at BB&T Ballpark this season, including our home opening game on April 3. Let's play ball!