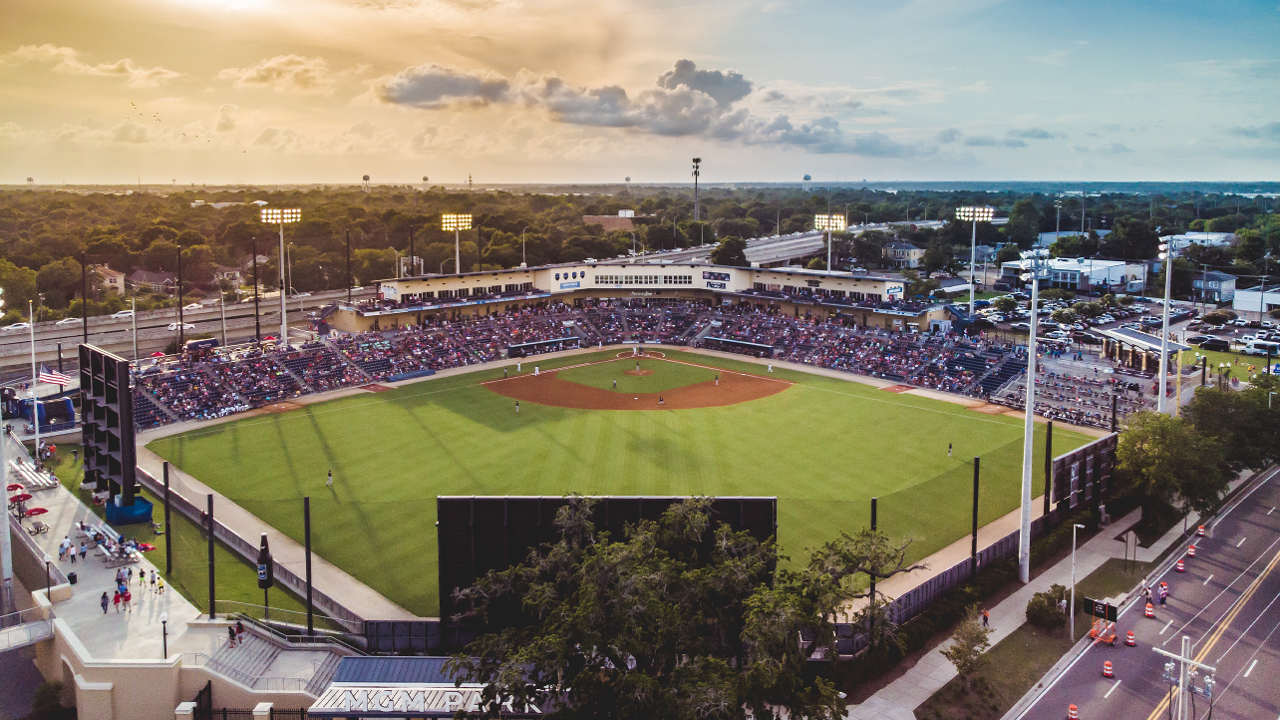 With the release of the 2020 Southern League Schedule, the Biloxi Shuckers are excited to unveil their 2020 home schedule. The schedule includes Opening Day at MGM Park, a July 3rd matchup with the Mississippi Braves and ten Friday home games.

The 140-game schedule will feature 70 home games at MGM Park, including ten Thursday games, ten Friday games, 12 Saturday games, 13 Sunday games, eight Monday games, seven Tuesday games and ten Wednesday games. The Shuckers will yet again host a game on July 3rd at MGM Park, facing off against their Magnolia State rival, the Mississippi Braves. The season will conclude at home as well, with the Shuckers hosting the Pensacola Blue Wahoos from September 3-7.

For the 16th consecutive year, the Southern League schedule will remain split between North and South divisions. As a corresponding move to the Rocket City Trash Pandas joining the North Division, the Montgomery Biscuits will now be assigned to the Southern League's South Division.

With new division alignments, the Shuckers will play the Blue Wahoos the most in 2020, matching up with Pensacola 21 times. Biloxi will play the Biscuits and Jacksonville Jumbo Shrimp 20 times, while tangling with the M-Braves 19 times. In the North Division, the Shuckers will face off against the Jackson Generals 16 times and play the Birmingham Barons 15 times. Both the Chattanooga Lookouts and Rocket City Trash Pandas will square off against the Shuckers just ten times, with the Trash Pandas lone trip to MGM Park coming from June 6 to 10. The Tennessee Smokies are the Shuckers least common opponent, with the two teams playing just nine games against each other over the course of the 2020 season.

Further details on game times, promotions and events for the 2020 season will be announced at a later date. Full Season and Weekender Shuck Nation Memberships are already available for the 2020 season by calling 228-233-3465, online at biloxishuckers.com or by visiting the MGM Park front office.

Flex Plans and Group Outings for the 2019 Biloxi Shuckers season are on sale and are available for purchase by calling 228-233-3465, online at biloxishuckers.com or by visiting the MGM Park front office. The Biloxi Shuckers will host Game 1 and Game 2 of the South Division Championship Series on September 4 & 5 at MGM Park. Tickets for all six potential playoff games at MGM Park are on sale now.