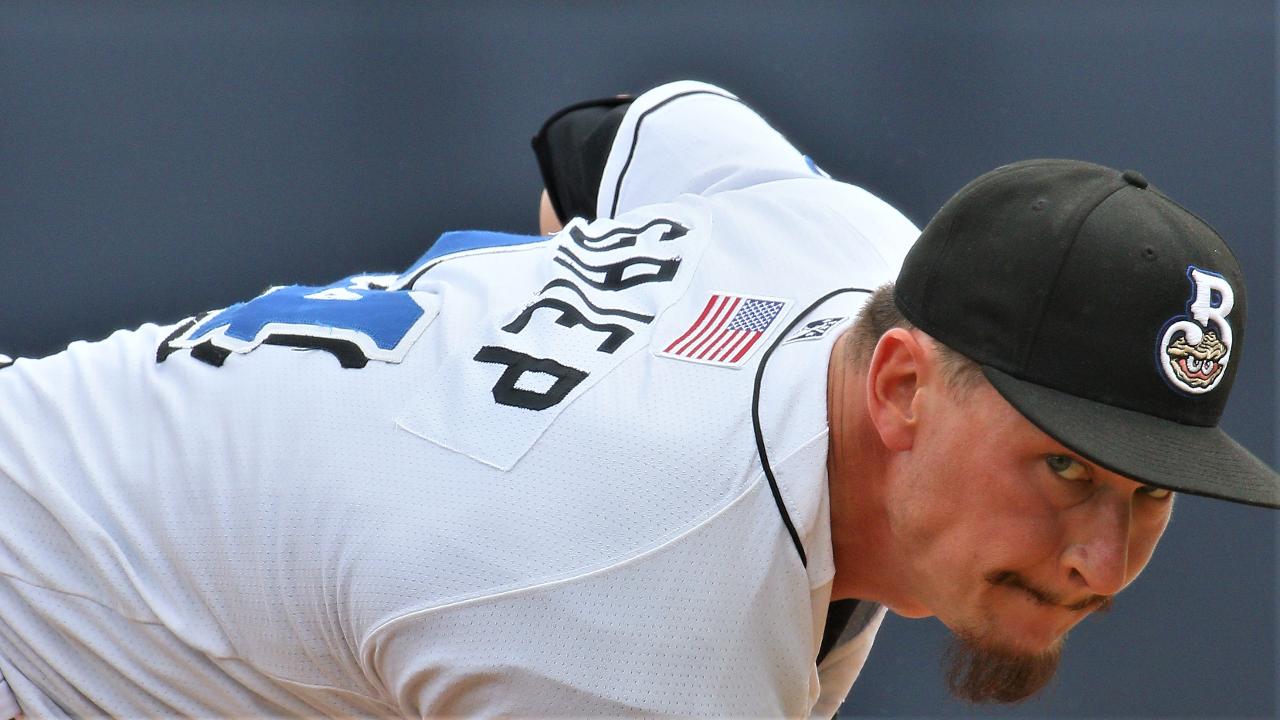 The Biloxi Shuckers, Double-A affiliate of the Milwaukee Brewers, announced a pair of roster moves prior to their game against the Mississippi Braves on Saturday night. RHP Nate Griep has been transferred to Triple-A San Antonio while catcher Robie Rojas has been added to the Biloxi roster.

Griep earns his first promotion to Triple-A after pitching in 79 games with the Shuckers between 2018 and 2019. This season, the 25-year-old is 4-1 with a 1.51 ERA in 28 games with Biloxi, leading the league in saves with 15 in 16 opportunities. An 8th-round selection by the Brewers in 2015 out of Kansas State, Griep is the all-time saves leader in Shuckers history, recording 49 saves in 53 save opportunities. Griep was named a Southern League Midseason All-Star for a second straight season in 2019 and was also named a Southern League Postseason All-Star in 2018 after leading the league with 34 saves.

Rojas rejoins the Shuckers from the Rocky Mountain Vibes roster for a second stint with Biloxi. In four previous games with the Shuckers, Rojas went 4-for-13 (.308) with two doubles, an RBI and a stolen base. Behind the plate, Rojas commanded the Shuckers staff to a 4-0 record with a 2.25 ERA. Taken in the 38th-round of the 2017 draft by the Brewers out of Sam Houston State, Rojas will be active for the Shuckers game against Mississippi on Saturday night.

The Shuckers continue their series with the M-Braves on Saturday with first pitch scheduled for 6:05 pm. The Shuckers will send RHP Alec Bettinger (4-5, 3.77) to the mound and Mississippi will throw LHP Joey Wentz (4-7, 4.81). The game can be heard locally in Biloxi on Cruisin' WGCM AM 1240/100.9 FM, TuneIn Radio or the MiLB First Pitch App and can be seen on MiLB.TV. Fans can save $10 off their subscription when they use the promo code 'Shuckers' at checkout.