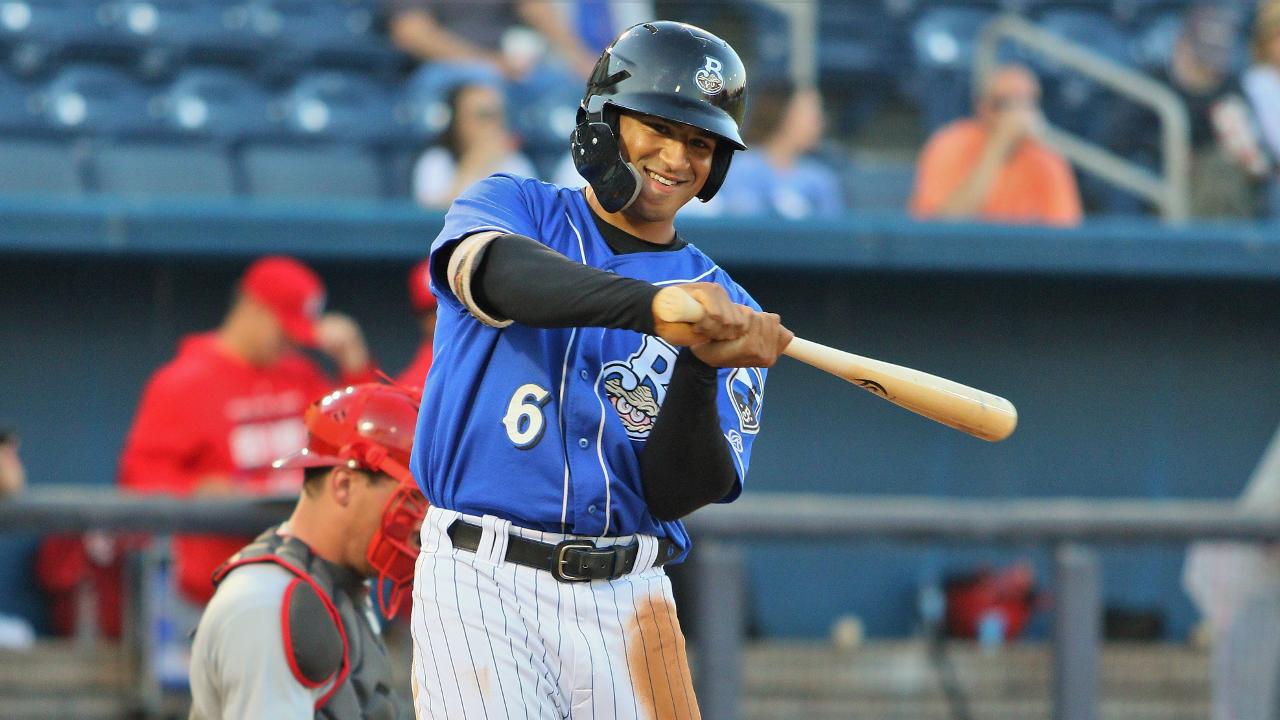 Former Biloxi Shuckers outfielder Trent Grisham has been named the Robin Yount Award winner, given to the Most Outstanding Minor League Player in the Brewers system, the Milwaukee Brewers announced on Tuesday. Grisham started the year in Biloxi and climbed all the way to the Major Leagues, making his debut with the Brewers on August 1.

Grisham joins Corey Ray (2018) and Orlando Arcia (2015) as the three players in the five-year history of the Shuckers to claim the Robin Yount Most Outstanding Player award. RHP Aaron Ashby was named the Robin Yount Most Outstanding Minor League Pitcher, marking the first season that the Most Outstanding Pitcher did not log time in Biloxi. Zack Brown claimed the award in 2018, Corbin Burnes took home the honor in 2017, Brandon Woodruff earned the nod in 2016 and Jorge Lopez was named the Minor League Pitcher of the Year in the Shuckers inaugural season in 2015. Grisham and Ashby will be recognized for their awards prior to the Brewers game against the Pittsburgh Pirates on Saturday, September 21 at Miller Park.