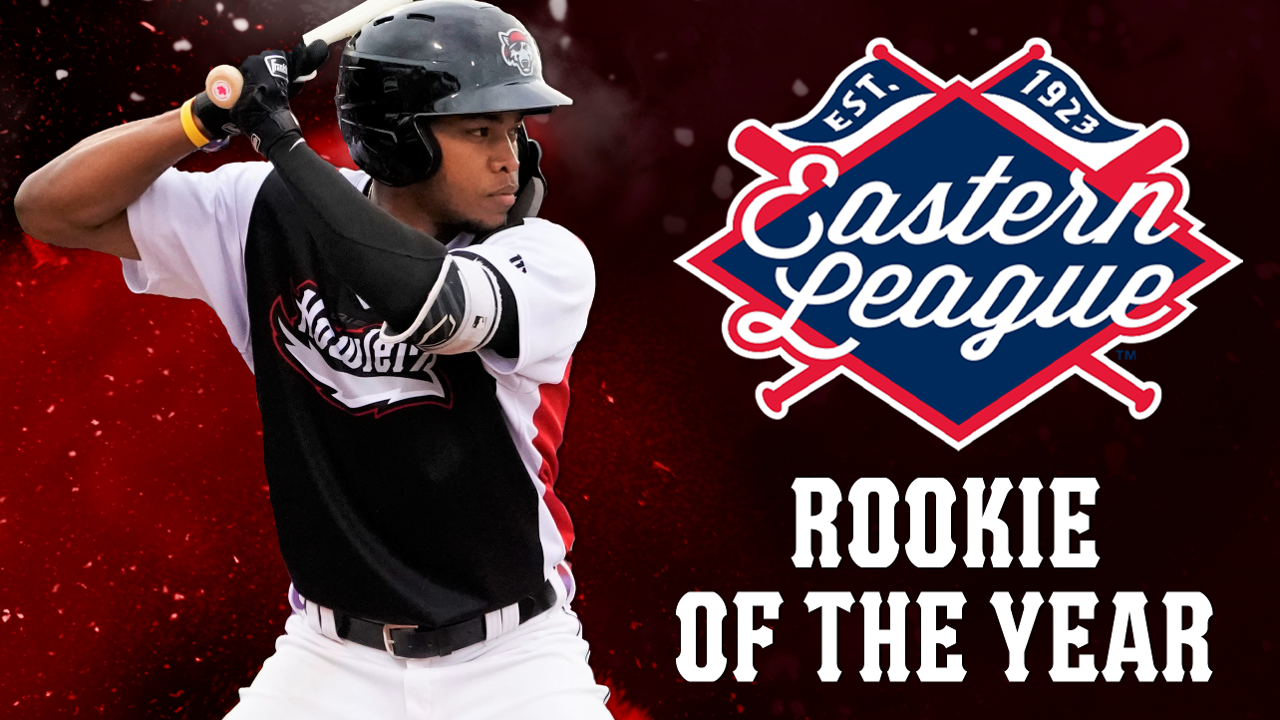 The Erie SeaWolves, Double-A Affiliate of the Detroit Tigers, are pleased to announce that OF Jose Azocar has been named the Eastern League Rookie of the Year. It is the first time a SeaWolves player has won the rookie of the year award. Azocar, along with Eastern League Pitcher of the Year Matt Manning, will be presented with his award prior to the SeaWolves last home game on Thursday, August 29.

Azocar is making his Double-A debut in Erie this season after he combined to hit .297 with 50 RBIs and 53 runs scored in 109 games between the West Michigan Whitecaps of the Midwest League and the Lakeland Tigers of the Florida State League during the 2018 season. The 23-year old has continued building on that success with the SeaWolves this season, batting .284 (136-for-479) with 20 doubles, two triples, 10 home runs, 56 RBIs, 62 runs scored, nine stolen bases, a .316 on-base percentage, and a .397 slugging percentage in 122 games.

Azocar currently leads the league in hits (136) and is also ranked among the league leaders in batting average (.284-3rd), total bases (190-4th), and runs scored (62-tied 7th). Jose has at least one hit in 86 of the games he has played in this season for the SeaWolves and he has recorded multiple hits in 39 of those games, including collecting four hits in a game on May 30th at Reading.

Jose, who is a native of Guiria, Venezuela, was signed by the Detroit Tigers as a non-drafted free agent on October 4, 2012.

Portland Sea Dogs infielder C.J. Chatham and Reading Fightin Phils outfielder Mickey Moniak finished tied for second in the voting for the award. This award was voted on by Eastern League managers, broadcasters, and members of the media.