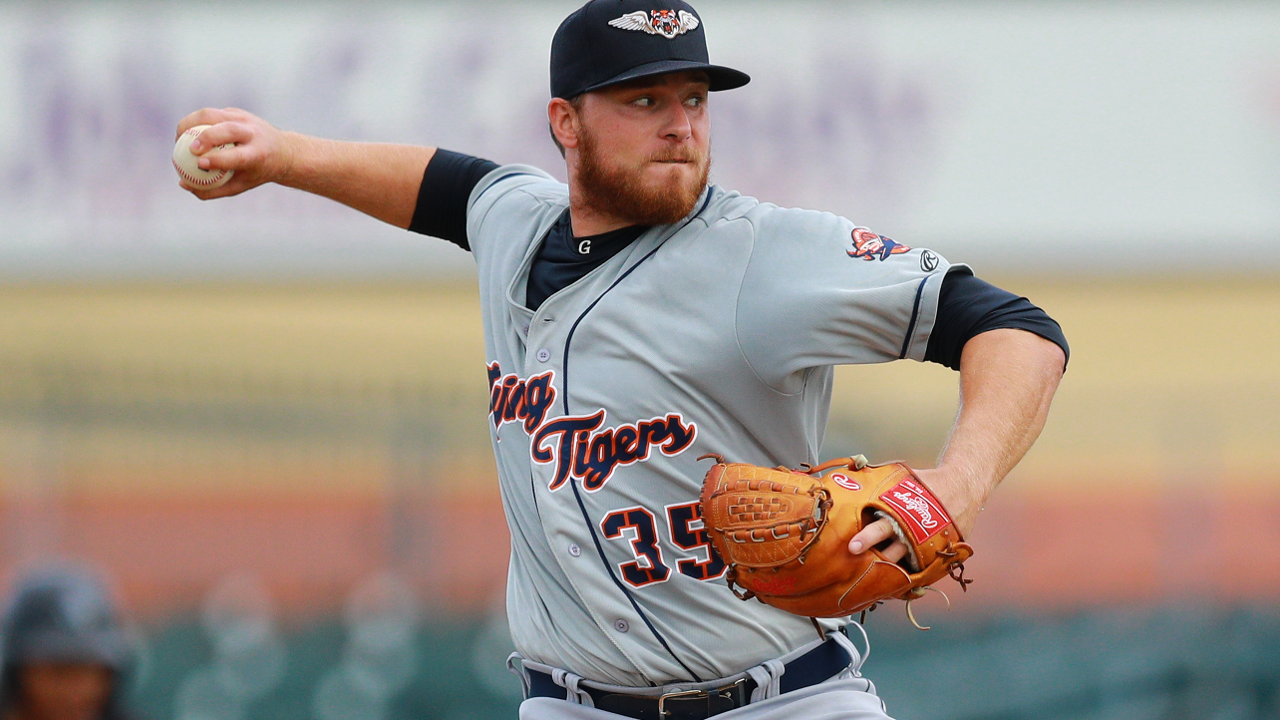 The SeaWolves, behind a stellar pitching performance from starter Jake Thompson, snapped a five-game losing streak with a 3-2, come-from-behind win over the Akron RubberDucks on Friday night at Canal Park.

The SeaWolves broke a scoreless tie in the top of the fourth against Akron starter Tanner Tully. Jose Azocar and Kade Scivicque started the frame with back-to-back singles. Josh Lester followed with a sacrifice fly to left, plating Azocar for a 1-0 lead.

Akron responded against Erie starter Jake Thompson in the home half of the fourth. Nolan Jones doubled with one out and Trenton Brooks homered with two outs for a 2-1 Ducks lead. It would be the lone mistake made by Thompson in the game who would go on to face one over the minimum in his final four innings of work.

The RubberDucks held the lead into the ninth and brought when they brought in their closer Dalbert Siri. Daniel Pinero doubled with one out and moved to third on a Kody Clemens groundout. Kody Eaves brought home Pinero with a two-out, RBI double to make it a 2-2 game. Cam Gibson then put Erie ahead with a base hit to center for a 3-2 advantage.

Erie closer Drew Carlton gave up a leadoff single in the ninth to Connor Smith. He promptly retired the side in order, earning his 18th save in 19 chances.

Thompson (1-0) earned the win for the SeaWolves allowing two runs on four hits with a walk while striking out a career-high 13 hitters. It was Thompson's first double-digit strikeout game since May 4, 2015 when he established a previous career-high 12 hitters while pitching with Frisco (AA-Texas).

Siri (2-2) took the loss allowing two runs on three hits with no walks and a strikeout in one inning. It was the first blown save for Siri since June 2 against the SeaWolves.

Erie continues the four-game series with Akron on Saturday night at 7:05 p.m. Lefty Joey Wentz (2-0, 2.21 ERA) takes the mound for the SeaWolves.