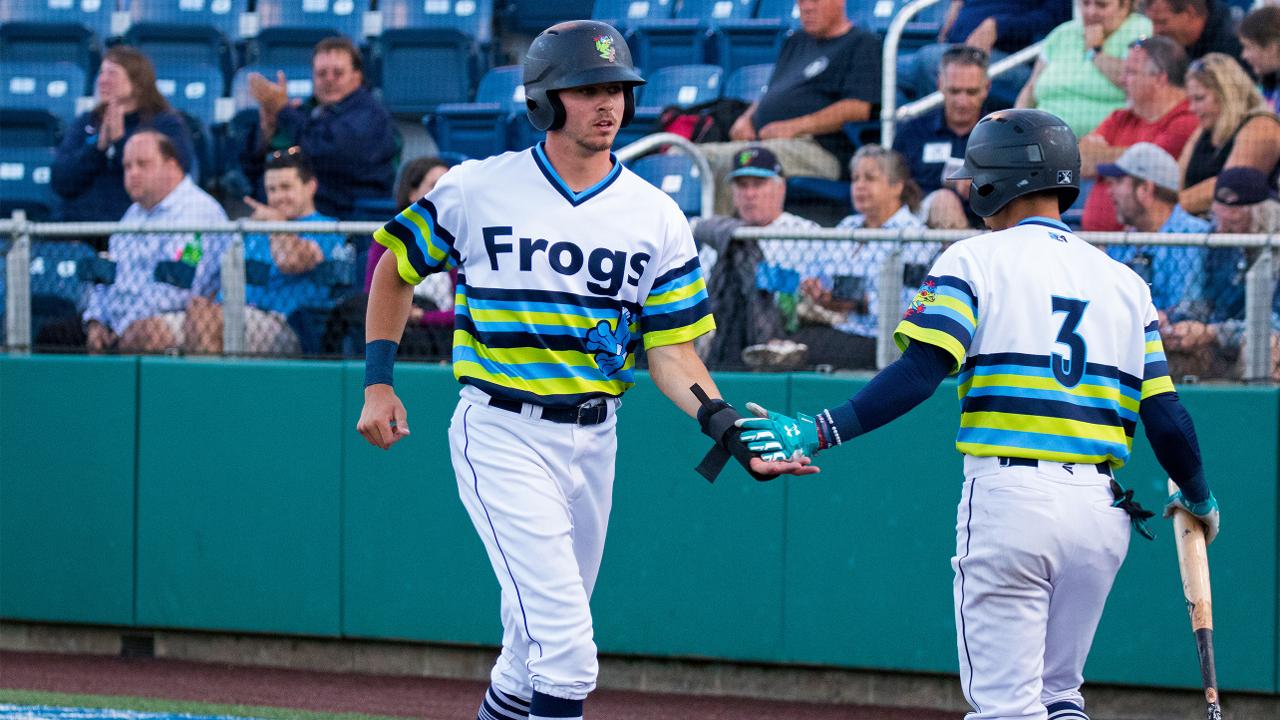 EVERETT, Wash. - The Everett AquaSox are incredibly excited to announce their 2020 schedule.

The season will start on the road on Wednesday, June 17 in Salem, Oregon when the Frogs take on the Salem-Keizer Volcanoes for a five-game series. Next, the 'Sox will return to Funko Field for Opening Night on Monday, June 22 for an eight-game homestand with games against the Vancouver Canadians and the Boise Hawks.

The 'Sox are coming off a strong 2019 season, highlighted by four Frogs making the Northwest League All-Star team, two appearances by King Felix and their new, season-long promotion, Funko Fridays, being named the Promotion of the Year by Ballpark Digest.

"Plans are in the works to make the 2020 season even more fun than last year," said AquaSox General Manager Danny Tetzlaff. "We can't wait to roll out new promotions in June!"

Fans can place deposits for 2020 season tickets, ticket plans, group outing and picnics by calling (425) 258-3673 or visiting the AquaSox Front Office at 3802 Broadway in Everett.

Game times and promotions will be announced at later dates.

Keep up with the AquaSox in the off-season! For updates on the 2020 season, community initiatives and Webbly appearances, follow the Frogs on social media, @EverettAquaSox, or check the website, AquaSox.com.