The Renegades have extended James Holzhauer the opportunity to live out his lifelong dream of working in professional baseball, to sign a one-day contract to be the team's General Manager. 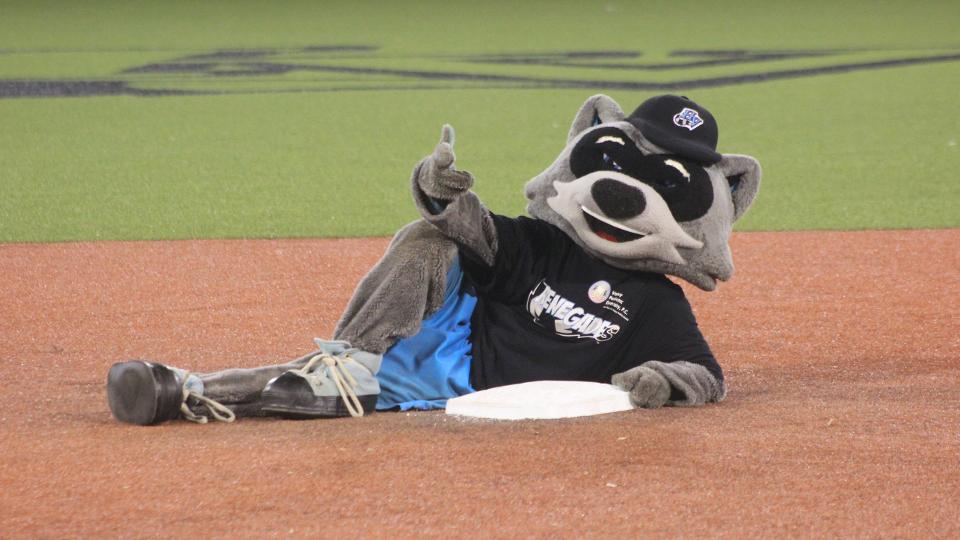 Holzhauer, 35, who is from Las Vegas, Nevada, won his 21st straight Jeopardy! game on Thursday, May 2 making him the second longest-running contestant. His overall winnings so far exceed $1.5M.

The Renegades feel bringing Holzhauer on board will be a great asset for front office operations based on his mathematically-gifted mind. He will be able to exploit current weaknesses, and have the courage to take a risk with new tactics to ensure long-term success for the club.

Having a champion of his magnitude at Dutchess Stadium, Trivia Night's on Thursdays will be nothing like fans have ever seen before.

The contract being offered is a one-day, General Manager position with the possibility of future employment.

The Renegades are waiting on a response from Holzhauer.