Prize honors outstanding service as a league president in Minors 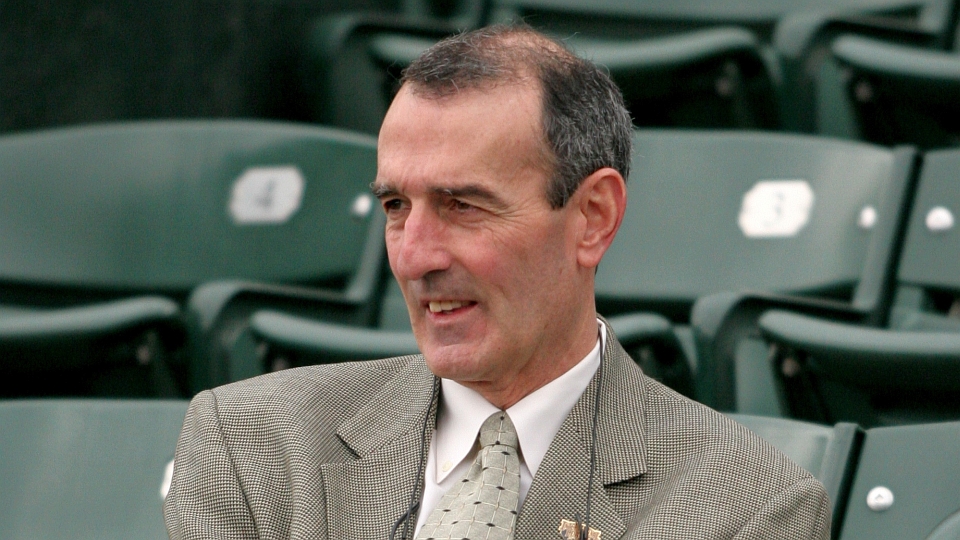 ST. PETERSBURG, Fla. -- Minor League Baseball announced today that it has selected International League President Randy Mobley as the recipient of the 32nd annual Warren Giles Award, which honors outstanding service as a league president. The Warren Giles Award has been presented annually since 1984 and is named for the long-time baseball executive who served as National League president from 1951 to 1969. This is the third time Mobley has earned the prestigious honor in his 25 years as president of the International League. Mobley will receive his award at the Baseball Winter Meetings Banquet on Sunday, Dec. 6, at the Gaylord Opryland Resort & Convention Center in Nashville, Tennessee.

"Working in various capacities, Warren Giles was an icon in professional baseball and I am honored and humbled to receive the award named after him," said Mobley. "The good Lord has blessed me with the opportunity to work in this great game of baseball for my entire adult life and I thank Him for that every day. The older I get, the more privileged I feel to be leaving the house every morning and going to work in baseball. As a league president, you are only as effective as the support of your teams will allow and as a group we have, over the years, been able to keep things moving forward."

Mobley began his professional baseball career in 1980 as an intern for the Columbus Clippers before being hired full time at the conclusion of the 1981 season. From there, he served the Clippers in various roles including director of operations, director of group sales and director of public relations over a four-year span.

Mobley has been chairman of the Council of League Presidents (COLP) for Minor League Baseball since its inception in 1992. He has co-chaired the Minor League/Major League Rules and Policy Review Committee since 1993. Mobley has also been a member of the Professional Baseball Umpire Corporation (now known as Umpire Development) Labor Negotiations Committee for the last decade.

"Randy Mobley has not only fulfilled, but excelled in his role as a league president during his 25 years with the International League," said president & chief executive officer of Minor League Baseball, Pat O'Conner. "Randy is always eager to serve the organization in any way possible and readily answers the call to action from our office. His dedication to the game has rightfully earned him the Warren Giles Award for a record third time. On behalf of Minor League Baseball, it is my pleasure to present Randy with this honor."