HAVE A PEPSI WHILE HAVING A BLAST 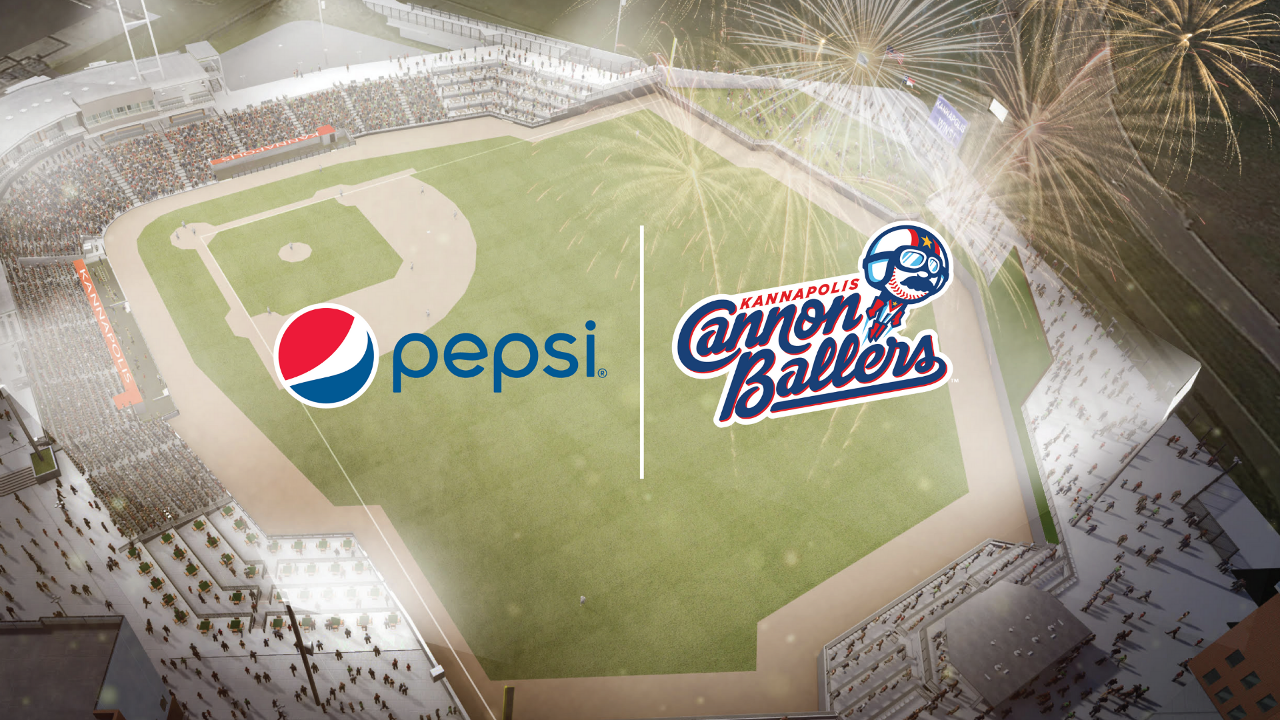 (KANNAPOLIS, NC) - When the Kannapolis Sports and Entertainment Venue opens on Thursday, April 16th, fans will be able to quench their thirst with their favorite beverages from Pepsi Bottling Ventures. Pepsi and the Cannon Ballers announced today that the Carolina-born beverage company will be the official beverage provider for the team for at least the first seven seasons.

"Pepsi was what fans have always gravitated to at our games, and we're happy we can give them their favorite product at the new SEV. Pepsi has been a valued partner of the team and a committed member of the community for years, and this is just one more way they prove that," stated General Manager Matt Millward.

In addition to pouring non-alcoholic beverages at the more than two-dozen food and beverage stands and hospitality spaces around the ballpark, Pepsi's marks will appear throughout the ballpark in signage and printed materials, and their drinks will be available at non-game events hosted in the stadium.

"Pepsi and great baseball have more than 100 years of history in the Carolinas, and we are excited to continue those two great traditions inside what's going to be an incredible new stadium. We look forward to creating new family memories while enjoying a Pepsi at the new Kannapolis ballpark," said Account Development Representative Shawn Anderson.

Pepsi Bottling Ventures has been servicing Carolina communities for 20 years and are proud to be serving the Kannapolis Cannon Ballers and SEV out of their Harrisburg location. They are looking forward to the Cannon Ballers inaugural season and cheering the team on alongside the fans.

The Cannon Ballers take the field at the Kannapolis Sports and Entertainment Venue on April 16th. Team merchandise and season tickets are now available 24/7 online at KCBallers.com.