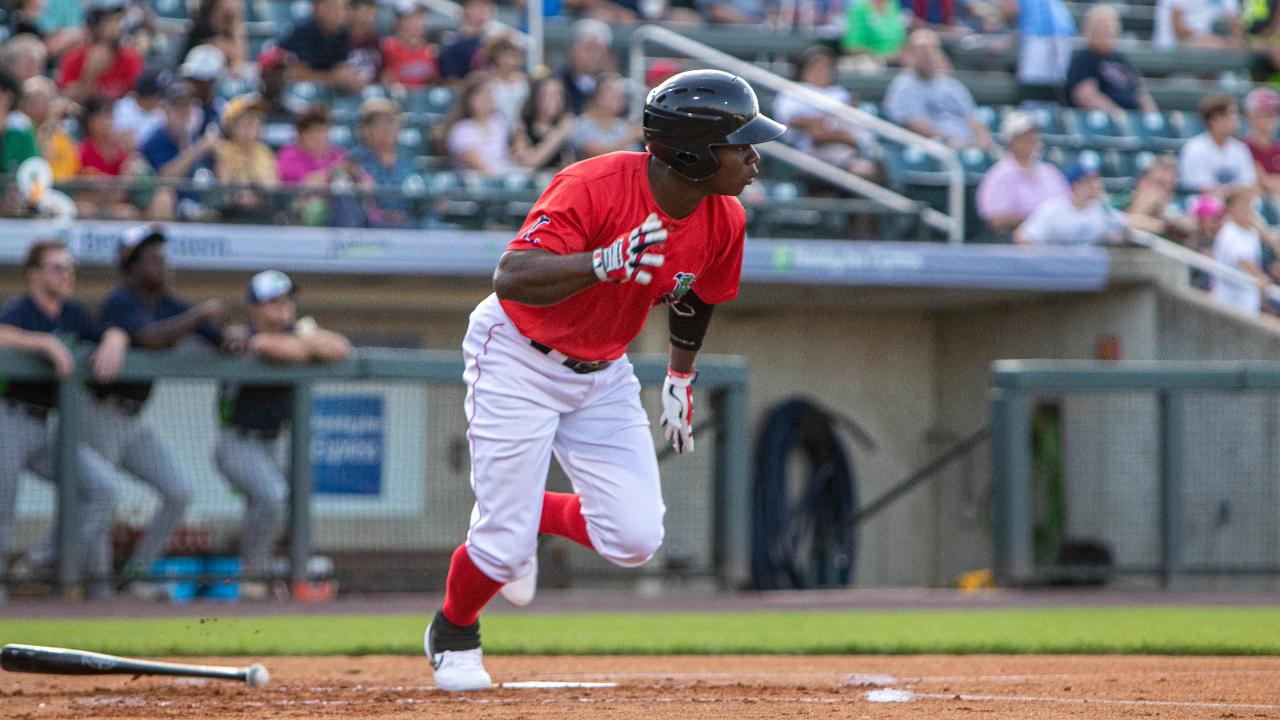 BROOKLYN, N.Y. - Going into the bottom of the ninth, the Lowell Spinners, proud affiliate of the 2018 World Champion Boston Red Sox and 2019 Stedler Divison Champions led 3-1 and up stepped Joe Genord. Genord took the first pitch from closer Kris Jackson for a ball, then he took the next ball and gave it a ride out to left field - a ball that just about took the life out of the crowd.

Genord got into his home run trot, thinking it was gone. Instead it off the second wall before 2019 9th-round out of South Florida. Left fielder Wil Dalton played the ball perfectly off the wall, fired to second baseman Cameron Cannon who promptly tagged Genord out. Jackson struck the next two batters out to preserve the tight 3-1 victory over the Brooklyn Cyclones, affiliate of the New York Mets, in a must-win game two.

All three runs for both teams were scored in the second inning. The Spinners (Series Tied: 1-1) got on the board in the top half, on a pair of singles. The first of said pair came from Stephen Scott, scoring Nick Decker from third base. Antoni Flores - who reached on an error the play before the Scott single - also moved up to second on the play.

The Cyclones (Series Tied: 1-1) got the run back on an RBI ground out by Ranfy Adon.

For both teams it was pitching the rest of the way. Noah Song got the start and went three innings, allowing one run on four hits while raking up three strikeouts and issuing just one walk. Chris Murphy took over in the fourth inning and he was credited with the win after tossing four shutout innings, allowing two hits and tallying six strikeouts.

Lowell will play a do-or-die Game Three tonight in Brooklyn where the winner gets to celebrate the New York Penn League Championship. First pitch is at 6:30 p.m. Jay Groome will get the start.