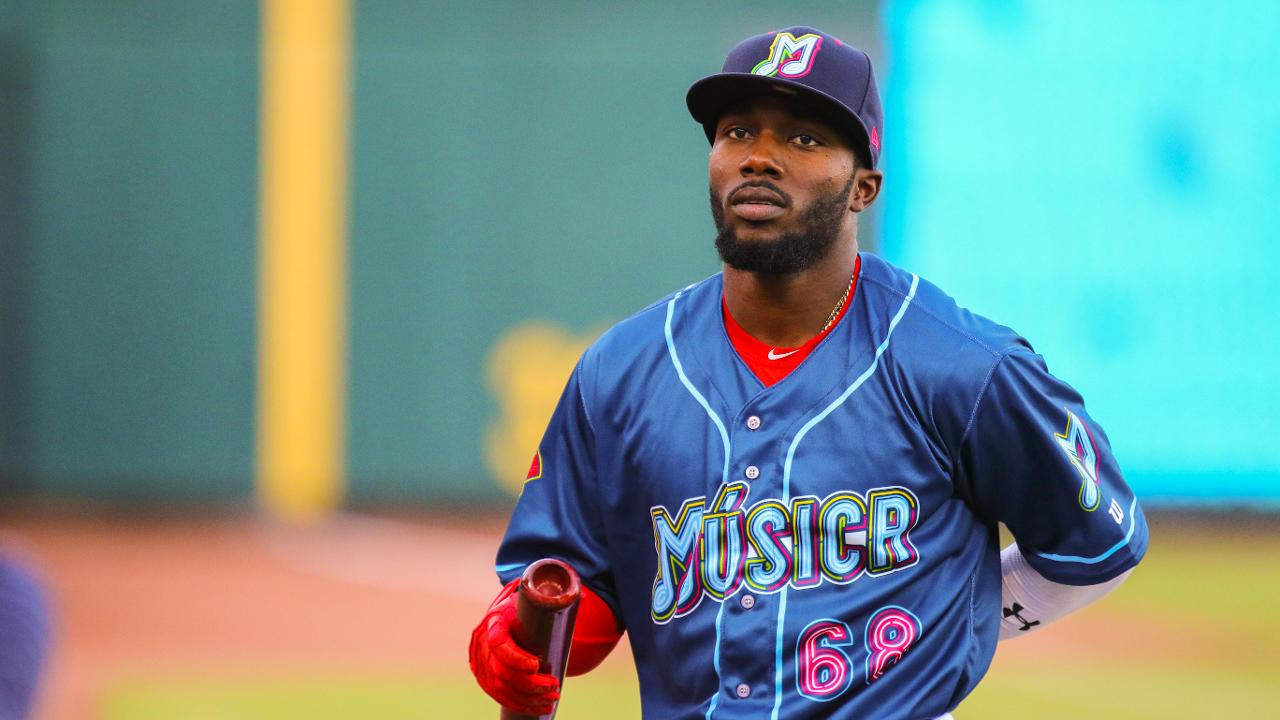 MEMPHIS, Tennessee - The Las Vegas Aviators (Athletics) scored in only two innings Monday night at AutoZone Park, but it was a seven-run second and an eight-run fifth to account for their scoring in a 15-6 win over the Memphis Redbirds (29-42).

The Redbirds were playing the game as the Memphis Música as part of Minor League Baseball's Copa de la Diversión series. The Música will play at AutoZone Park each Monday the rest of the season for "Música Monday."

Randy Arozarena and Kramer Robertson homered for the Redbirds, and Arozarena and Irving Lopez each had two hits. John Nogowski drove in a run, and he now has RBI in four-straight games and five of the last six.

Memphis used seven pitchers in the game, and the star was Dominic Leone, who worked 2.0 scoreless innings with two strikeouts.

Chris Chinea made his Triple-A debut as a defensive replacement in the ninth inning.

The game was halted by rain for one hour and 20 minutes before the start of the third inning.

Memphis and Las Vegas conclude their series tomorrow at 11:05 a.m. After an off-day on Wednesday, the Redbirds are in Oklahoma City for five games through next Monday. Memphis' next home game is Tuesday, June 25.

Upcoming Games of Note at AutoZone Park
Tuesday, June 18 at 11:05 a.m.: a special day game with members of various summer camps in attendance, and additional summer camps interested in attending can call (901) 721-6000