Edman Goes 3-for-5 with Two Runs, Ravelo Drives in Three 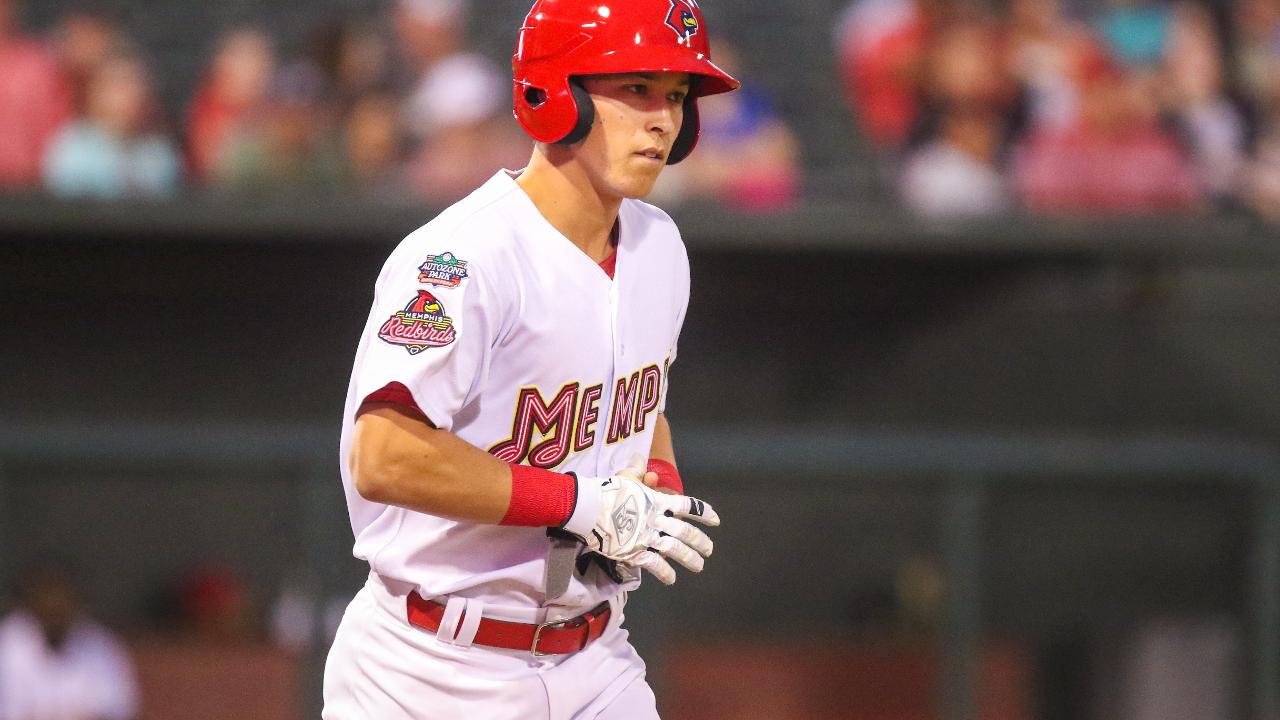 MEMPHIS, Tennessee - The Memphis Redbirds (3-5) got sparkling relief work from four pitchers Thursday night in San Antonio, Texas, and the club plated three runs in the decisive seventh inning to capture a 6-3 win over the San Antonio Missions (Brewers) in the series finale.

Tommy Layne, Alex Reyes, John Fasola, and Chasen Shreve retired 18 of 20 Missions (5-3) from the fourth inning onward, with the only two batters reaching on a walk and an error. They followed Ryan Helsley, who allowed three runs on six hits in 3.0 innings of work to start the game.

On the offensive side, Tommy Edman was 3-for-5 with two runs scored for his fourth multi-hit game in seven contests this season. Rangel Ravelo drove in three runs, and Edmundo Sosa was 2-for-4 with a home run.

After scoring twice in the first inning, San Antonio plated three runs in the bottom of the second to take a 3-2 lead. The Redbirds tied it up in the next half-inning, and the contest remained knotted at 3 until the top of the seventh.

Sosa led off with his first long ball of the season, Max Schrock followed with a walk, and Edman doubled through the hole at second base before Ravelo stepped to the dish after a strikeout. He promptly doubled to clear the bases and provide the Redbirds some breathing room.

Fasola then entered with a 6-3 lead behind him, and he quickly struck out the side in the seventh. He also fired a scoreless eighth, before Shreve took the ninth inning and picked up his first save of the year after a flyout and two punch-outs.

Redbirds pitching whiffled 12 in the ballgame.

Memphis' seven-game road trip now heads to Round Rock for four games against the Express (Astros), starting tomorrow at 7:05 p.m. The Redbirds' next home game is on Tuesday at 6:35 p.m.