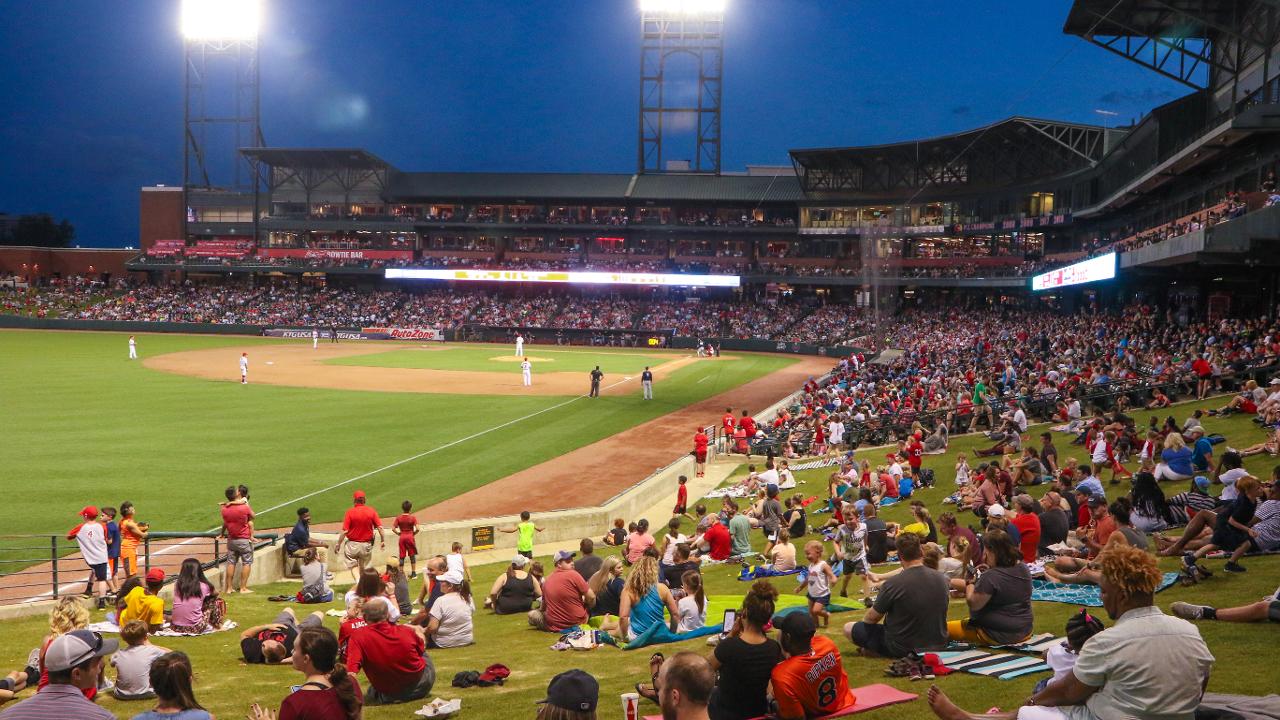 MEMPHIS, Tennessee - The Memphis Redbirds have announced their schedule for the 2020 season, which features 70 scheduled games at AutoZone Park spanning the beginning of April through the start of September.

Opening Night at AutoZone Park is Thursday, April 9 against the Omaha Storm Chasers, and the regular season home schedule ends with a four-game series with the Nashville Sounds (Rangers) concluding on Labor Day (Sept. 7).

The 2020 Triple-A All-Star Game will be played on July 15 in Moosic, Pa., at the home of the Scranton/Wilkes-Barre RailRiders.

The 2020 campaign will be the 23rd season of PCL play for the Redbirds since 1998 and the 122nd in the history of professional baseball in Memphis dating back to 1877.

Fans interested in supporting the Redbirds during the 2020 season can secure the best seats at the lowest price through one of several Season Membership options starting at just $15 per game.

Additional information on the upcoming 2020 season will be announced in the coming weeks and months.