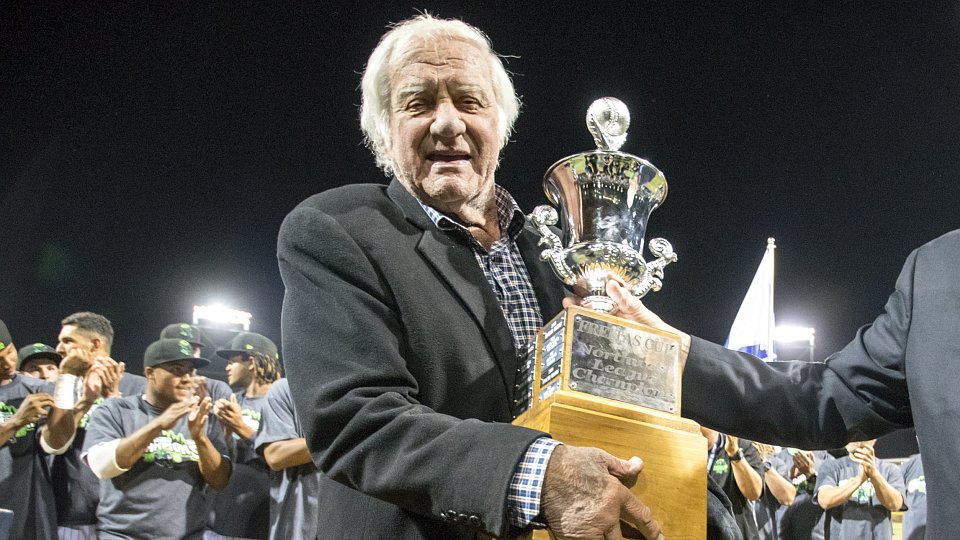 "This is a truly amazing honor to be named the King of Baseball," said Elmore. "There is nothing I have enjoyed more than being a part of Minor League Baseball for these past 36 years and realizing the great good our teams do to bring our communities together and provide countless charitable benefits."

Prior to joining the sports and entertainment industry, Elmore was a partner with a law firm in Chicago from 1958 to 1968. In addition, the White House appointed him to the Travel and Tourism Advisory Board in the Department of Commerce in 1983. Elmore was a member of the Young Presidents Organization from 1969 to 1984, and he served as president of the International Fraternity of Phi Gamma Delta, which consists of more than 85,000 members.