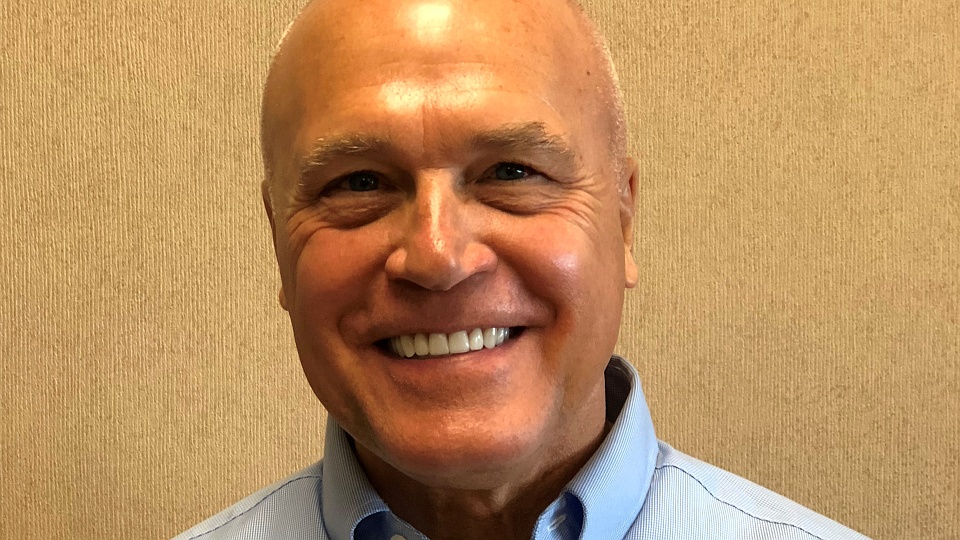 ST. PETERSBURG, Fla. -- Minor League Baseball announced today that it has named Arizona Fall League Director Steve Cobb as the recipient of the 11th annual Sheldon "Chief" Bender Award, presented to an individual with distinguished service who has been instrumental in player development.

The award honors Bender as a long time front office executive and consultant who spent 39 years with the Cincinnati Reds. Cobb will receive his award at the Baseball Winter Meetings Banquet on Sunday, Dec. 9, at the Mandalay Bay Resort and Casino in Las Vegas.

"I am humbled and appreciative for being selected for this award," said Cobb. "During my days with the Cincinnati Reds organization, I had the privilege of knowing and working with Chief Bender and respect all that he presented and brought to the game. He was a truly outstanding "baseball person" and it is an honor to be associated through this award with such a man of integrity as well as all of the past award winners."

"Steve Cobb has played a vital role in the baseball careers of so many players and executives through his work running the Arizona Fall League," said Minor League Baseball President & CEO Pat O'Conner. "Steve has turned the Arizona Fall League into a "finishing school" for so many players and launched the careers of so many executives, it would make Chief Bender proud and it is my pleasure to present him with this award."

Prior to his leadership role with the Arizona Fall League, Steve served as the Associate Director of Athletics at Xavier University from 1987-93, Traveling Secretary of the Cincinnati Reds from 1982-86 and Media Relations Coordinator for the Columbus Clippers from 1981-82. He broke into professional baseball as an intern with the Clippers in 1979 while completing graduate school and became General Manager of the Daytona Beach Astros upon graduation.

Cobb received his Bachelor of Arts in geology from The College of Wooster in 1977 and received his Masters of Arts in sports administration from The Ohio State University in 1979. Steve and his wife, Laura, reside in Phoenix.