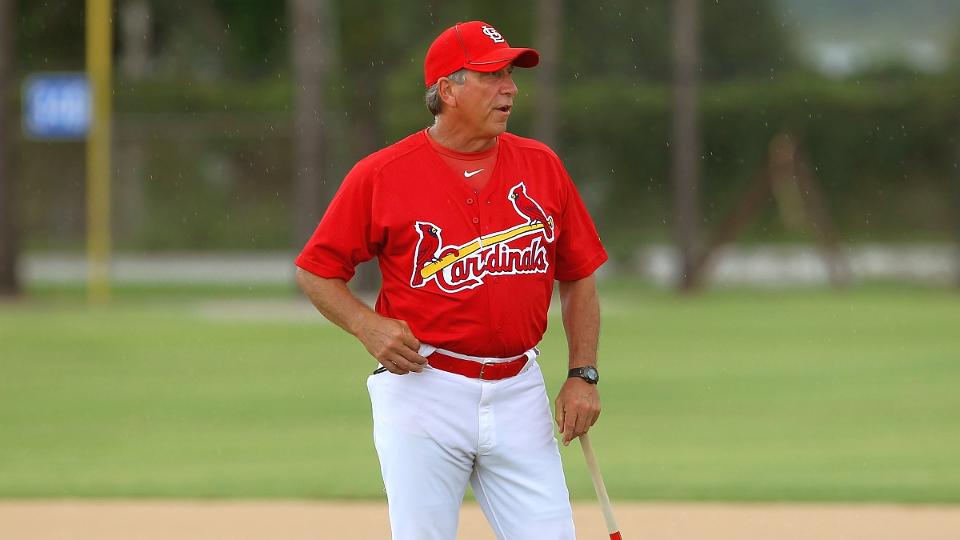 The Mike Coolbaugh Award is presented annually to an individual who has shown outstanding baseball work ethic, knowledge of the game and skill in mentoring young players on the field. The award was created by Minor League Baseball in 2008 to honor the late Coolbaugh, a 17-year Minor League player who was in his first year as a coach at the time of his passing. Mike appeared in 44 major league games with the Milwaukee Brewers (39 games in 2001) and St. Louis Cardinals (five games in 2002).

Turco's managerial career began in 1992 with the Johnson City Cardinals of the Appalachian League. In 1993, he piloted the New Jersey Redbirds of the New York-Penn League before returning to Johnson City for six years (1994-99). Turco then shifted into a scouting role for the Cardinals from 2000-08. From 2009-17, Turco managed the Gulf Coast League Cardinals, a run highlighted by the Cardinals winning the Gulf Coast League championship in 2016 and reaching the postseason in four of his final six seasons as a manager.

In 2011, the Cardinals honored him with the George Kissell Award, which is voted on by Cardinals Minor League managers and coaches and presented to the person who exhibits excellence in player development.

"Winning the Mike Coolbaugh Award is a tremendous honor, and as I look at the list of previous winners, many of whom I know personally and have great admiration and respect for, I am even more humbled to be in that group," said Turco. "To join such a talented group of great baseball men is very rewarding and I am very honored to receive this award."

Following the 2018 season, which he spent as a roving instructor, Turco retired from baseball with a managerial record of 539-523 (.508). Turco, 62, graduated from Cooper City High School in Florida in 1975 and earned a physical education degree from Florida State University in 1979. He resides in Clearwater, Florida.

"Throughout his career, Steve has made a difference for the Cardinals organization," said Cardinals Director of Player Development Gary LaRocque. "Beginning in 1979, he earned respect as a player, coach, scout and field manager over his 40-year career with the Cardinals and is respected throughout baseball for his tremendous work ethic. Steve's selection for the Mike Coolbaugh Award is well deserved."

"Steve made a career out of helping countless young players learn the ins-and-outs of professional baseball and putting them in a position to have a successful career," said Minor League Baseball President & CEO Pat O'Conner. "Steve always conducted himself in a professional manner and has earned the respect of so many throughout the game of baseball; he was the perfect choice for the Mike Coolbaugh Award."